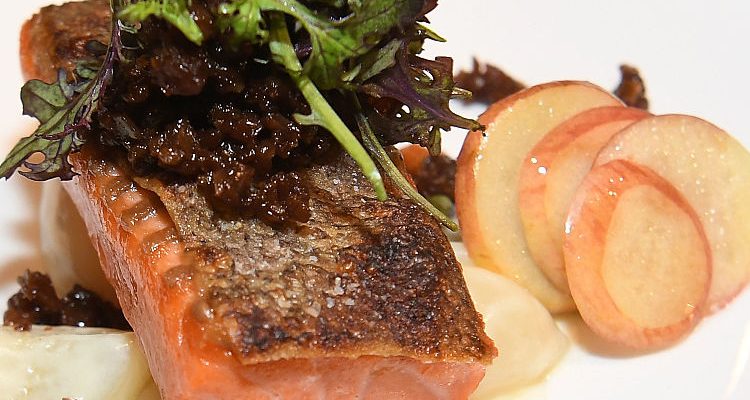 Seafood has long been considered a “brain food” and features in various diets aiming to promote cognitive function. Unsurprisingly, there is also research being done on whether seafood could help stave off, slow, or prevent age-related memory loss and mental decline among seniors at risk of Alzheimer’s and dementia in general.

A recent study looked at just that, with an emphasis on the potential influence of omega-3 fatty acids. The findings suggest that seafood can be a valid way to slow memory loss, but the study suffers from a few shortcomings that make the reliability of the results harder to determine.

Seafood was used in this study as a way to evaluate the effect of omega-3 fatty acid on brain function. Although omega-3 has associations with preventing dementia, not as much research has looked at influence over specific areas of cognition. The findings suggest that omega-3 does help slow cognitive decline from aging but only in specific areas. While promising, there are some unfortunate issues with the study design that make pinning down the reliability of these findings harder than would be preferred.

The first potential source of error is that the amount of omega-3 in seafood is going to change depending on the type of meal being eaten. This would make pinpointing the magnitude of the influence of omega-3 (and therefore any advice about amounts to eat) trickier.

There is also the matter of using an annual food frequency questionnaire. This type of data collection is inherently fraught with problems that make drawing conclusions difficult. Human memory is not as reliable as most think even under the best of circumstances and this problem gets worse when dealing with larger time frames or subjects who are likely experiencing declines in their recollection ability.

Another issue is the tendency of people who fill out these kinds of questionnaires to, either consciously or not, provide answers they think the researchers want rather than the ones that are most accurate. This, combined with the memory problem, creates problems when trying to assess the impact of diet.

While being stuck with approximations is not automatically a bad thing, keep in mind that the difference between the high and low averages of seafood consumption was only 1.5 meals per week. This small variance means discrepancies of even one meal a week between how much seafood someone actually ate and what was reported could end up skewing the data and results.

None of this means the results can’t be used, of course. The findings are still able to offer a window into the specific ways seafood can help slow the progression of dementia and age-related memory loss. Understanding anything in science takes repetition and rigor and these results can serve as the building blocks of future research to both confirm and refine the findings.