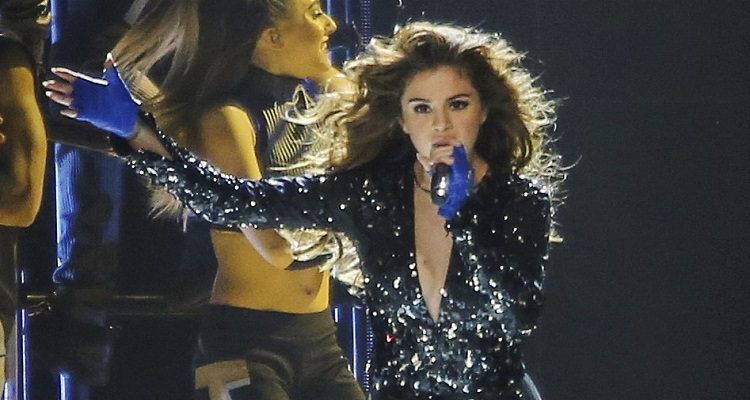 Selena Gomez, a former Disney child star who once dated Justin Bieber, has been traveling the world since May in support of her latest solo album called Revival.

But the singer recently announced plans to cancel her successful Revival tour while she takes a career break to tend to her health.

The tour was supposed to wrap up this December in Guadalajara, Mexico, but in a statement released a few days ago, Gomez confirmed that she wouldn’t be carrying on with the tour as planned.

She wants to focus on dealing with the side effects of her autoimmune disease, lupus, the diagnosis of which she revealed to fans about a year ago. In October 2015, she also revealed that she was getting chemotherapy treatment for the chronic disease. 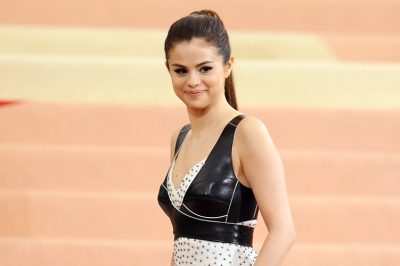 Right now, the focus for Gomez is treating her anxiety and panic attacks, which are not-well-known side effects of lupus that present challenges all on their own.

The singer says she wants to be proactive and focus on maintaining her health and happiness, and she has decided that the best thing for her going forward is to take some much-needed time off.

Her decision shows a maturity and understanding far beyond her young age. Putting herself first in order to be her best and face these issues head-on sends out a terrific message to the world and her fans.

Self-care is critical, especially when working such grueling hours for months at a time,as Gomez and other celebrities often do. Singers and bands sometimes tour for a year without taking a break.

In a since-removed July Instagram post (one day after her 24th birthday), Gomez confessed to her fans that she was “rethinking” some things following a concert in Indonesia. 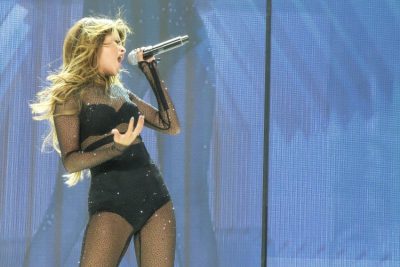 She continued the post, saying she felt extremely, “unauthentic, unconnected to both myself and my music.” Gomez also said she felt stagnant and that something had been missing from her life and work, adding that she couldn’t pretend with people anymore.

Selena Gomez is in great shape now after her recent weight loss. Her struggles with lupus have caused her to reevaluate how she eats and works out and her lifestyle in general. She admitted to gaining weight, but told fans that she loved her body and herself as she was, scoring big points for the body-positive movement.

Gomez understood that she would have to get and keep her body in good shape in order to survive the pace of touring and performing active live shows a few times a week while struggling with what can be a very debilitating and exhausting disease. She juices every day and drinks water all the time to stay hydrated. 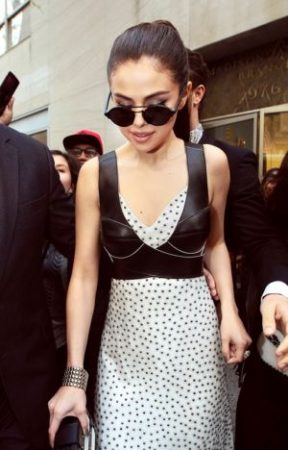 Her basic juicing recipe includes a half a beet, one piece of celery, two carrots, and some ginger—a good blend to keep the immune system up and blood pressure down. A typical lunch nowadays for Gomez is a salad loaded with turkey, avocado, and beans.