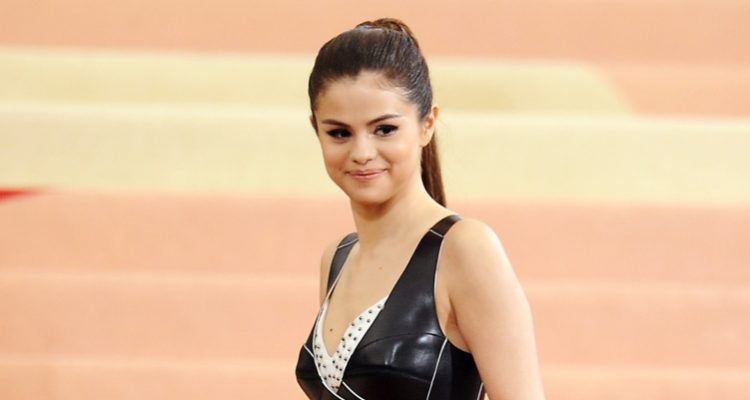 Selena Gomez and Madison Pettis have a lot in common. Both are actresses from a Disney series and they both share the same birthdays. Gomez turned 24 on July 22 and is known for her role as Alex Russo in Wizards of Waverly Place. Pettis on the other hand turned 18 on the same day. Pettis played Sophie Martinez in the show Cory in the House.

Finally found our Summer ’16 Theme = Girls Just Wanna Have Fun! ? Comment which #ShareaCoke lyric you’d give your best friends & grab a Coke before they run out! ❤️ #ad

Selena Gomez and Madison Pettis Promote Coca-Cola on Instagram: Can This Contribute to Childhood Obesity?

There is an ongoing fear that sugary beverage endorsements from influential stars like Selena Gomez and Madison Pettis will lead to childhood obesity.

Many Americans are addicted and celebrity endorsement may be to blame. Take for example a recent study published in the June edition of the journal Pediatrics. The study looked at 590 endorsements from 163 different celebrities. Researchers found that 65 celebrities were associated with 57 different food and beverage brands, including low-nutrient and sugar-sweetened drinks.

Obese youth also have an increased risk of cardiovascular disease, including high blood pressure and high cholesterol. Obese adolescents also have an increased risk of pre-diabetes and diabetes. Obese children and teens are also at risk of other adult problems like stroke, osteoarthritis, and several types of cancer like breast, colon, prostate, thyroid, and pancreatic cancer.

For Gomez in particular, drinking sugary beverages like Coca-Cola could be potentially harmful due to her lupus diagnosis. It’s recommended that people with lupus avoid sugary products like Coca-Cola, which can be damaging to the immune system and leave you susceptible to illness and infection.

What should children and adolescents consume instead of sugary drinks? To replace Coca-Cola, Selena Gomez and Madison Pettis should celebrate their birthdays with water or freshly squeezed vegetable juices. Drinking a half glass of vegetable juice before meals is thought to regulate your appetite. Drinking quality water every two hours can also help manage cravings for sugar.