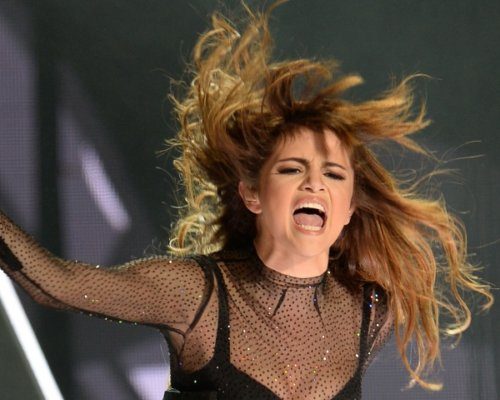 I bet you didn’t know that ginger is actually a regular food of choice in Selena Gomez’s diet. Although Corden seemed to dislike the ginger shots, ginger is great for singers.

Ginger has natural antiseptic and anti-inflammatory properties, as a result, it can boost one’s immunity and soothe sore throats.

What are other little known food facts about Selena Gomez’s diet?

The 23-year-old is said to be obsessed with pickles. Pickles can actually be a healthy food. Pickling is a type of fermentation that has been used for thousands of years to preserve food. Pickling cucumbers is the most common pickled food (this is what we know as pickles). When fruits or vegetables are fermented, healthy bacteria will break down natural sugars as well as hard-to-digest cellulose in some of these foods. Pickles help increase the good bacteria in your gut.

Coconut water is the clear liquid found in a green coconut. These are young coconuts harvested at five to seven months of age. When coconuts mature, the liquid turns into coconut “meat,” however the health benefits of coconut water come from drinking the water of the young coconut.

Like many celebrities, Selena Gomez tries to make smart food choices, while eating an overall healthy diet. Some of these choices include ginger shots, coconut water, and pickles.

You may not be Selena Gomez, but other healthy foods that you can include in your diet are vegetables, fruits, nuts, seeds, and gluten-free grains like quinoa or brown rice.

It’s always a good idea to get a variety of nutrient-dense foods in a healthy diet plan.