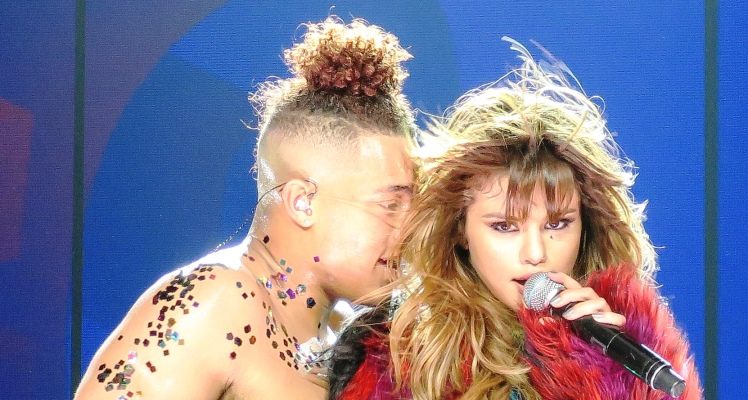 Selena Gomez’s trainer Amy Rosoff Davis helped spur Gomez’s body transformation through Pilates and yoga—and she is full of fitness tips. The singer battles publicly with the chronic illness lupus, and Selena Gomez’s weight gain and body shaming have been well documented, but she doesn’t let all that stop her from achieving her weight loss goals.

Gomez is in great shape, so what are her secrets? And what are the Amy Rosoff Davis Pilates and yoga tips?

While vacationing in Mexico last April, Gomez was photographed by the paparazzi and pictures of the singer enjoying her time at the beach in her bikini were leaked. However, due to Gomez’s lupus-induced weight gain, she was the victim of tons of unnecessary body shaming. Being called “fat” is hurtful, but Gomez is resilient. She has been working with Rosoff Davis for over a year now.

Rosoff Davis looks after every aspect of the Selena Gomez workout routine and diet. The two started working together last spring, meeting three to five times per week. They then increased the number of weekly sessions to seven right before the kick-off of Gomez’s Revival tour.

Two hours of training per day, plus two rounds of 90-minute rehearsals, were sure to make a huge impact on the singer’s figure, and they did. Rosoff Davis shared with Cosmopolitan magazine some of the secrets and tips she used for Selena Gomez’s Body transformation:

Sources:
Jung, H., “9 Things Selena Gomez Did to Get the Body She Has Now,” Cosmopolitan web site, May 10, 2016; http://www.cosmopolitan.com/health-fitness/a58235/selena-gomez-trainer-amy-rosoff-davis-diet-fitness-tips/, last accessed August 4, 2016.