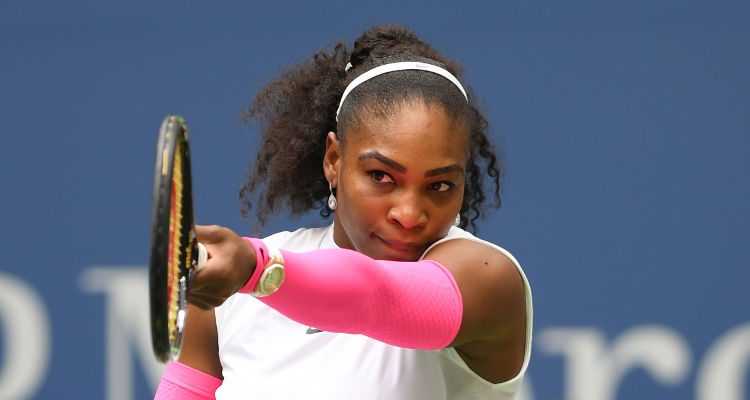 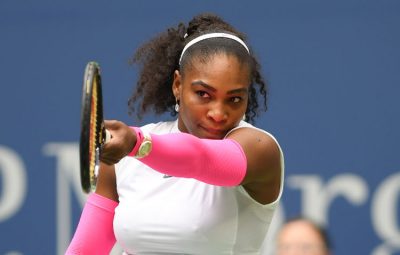 The current US Open is shaping up to be a mixed bag for the tennis superstar Williams sisters, with Serena Williams advancing in the tournament while her sister, Venus Williams, drops out after defeat. Despite these two different outcomes, both sisters follow strict training and diet protocols to help them perform at an elite level.

With her 308th major tournament win Tuesday over Kazakhstan’s Yaroslava Shvedova at this year’s US Open, Serena Williams has set a Grand Slam record. She is now moving on to the quarterfinal rounds, where she will hopefully continue to add to her winning tally.

Unfortunately, things haven’t worked out as well for her older sister, Venus Williams. Venus was knocked out of the US Open on Monday, narrowly losing to No. 10 seed Karolina Pliskova and failing to advance to the quarterfinals.

Although she is out of the US Open, there is no doubt that Venus takes her training, diet, and health as seriously as her younger sister Serena. In fact, both sisters eat strict, specialized diets to help stay in shape and dominate on the tennis court.

For Serena Williams, diet is important for maintaining her athleticism. The tennis star follows a strict diet that focuses on nutrition and health.

For starters, Serena’s dietary plan includes almost no red meat. Instead of eating meat, which can contain large amounts of unhealthy fat, Serena prefers to eat more fish. Seafood is typically higher in omega-3 fatty acids, which are good for health.

Serena is also a big fan of clean eating. Particularly during tournaments and training, she cleans up her diet, eating healthier foods. This can include raw vegetables and fruits, which she believes can help clean out your system. She also does herbal cleanses for detox.

Despite her strict diet, Serena still finds time to enjoy her favorite foods. And one of those is tacos, which she has been known to eat on a daily basis at times. However, during training, she has to cut out tacos, corn, and other foods that cause bloating.

While Serena does eat healthily, her diet is nothing like her older sister’s, whose diet is much more strict and restrictive.

Venus Williams’ physical therapy and training is important for her success, but the tennis star also believes that a vegan diet helps her perform at a higher level.

Venus has been known to follow a vegan diet in the past, partially to help treat an autoimmune condition she has. While she does eat some non-vegan foods on occasion, most of her diet is made up of vegetables, fruits, grains, and organic foods.

For Venus, a typical day begins with a protein smoothie or green juice, giving her the energy she needs for her training. She also enjoys eating fruit in the morning, such as grapes or nectarines.

She likes to eat a well-balanced mix of food, including vegetables (like cabbage, sweet potatoes, and salads), fruits (like pineapple and oranges), grains (like quinoa and noodles), healthy drinks (such as almond milk, green juices, and protein smoothies) and the occasional vegan cheat food, such as yogurt or shrimp.