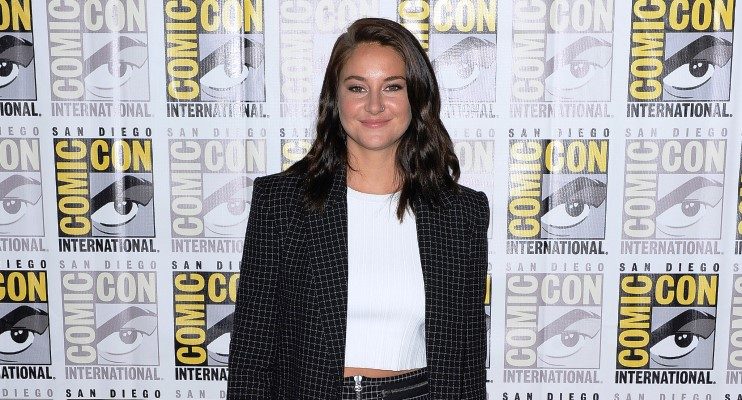 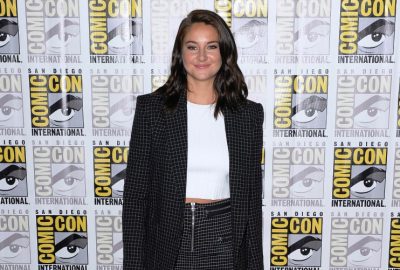 Actress Shailene Woodley, of Snowden and Divergent fame, took part in a huge, multi-week protest run against the Dakota Access Pipeline. The run began on July 15 and will end August 6. About 30 Native American youth from the Standing Rock Sioux tribe will make the 2,000-mile relay trip from North Dakota to Washington, D.C., to deliver a petition demanding that the Army Corps of Engineers stop the pipeline’s construction. Shailene Woodley’s Twitter page featured a breakfast picture of some of the runners before the start of a 60-mile stretch of the Standing Rock relay trip.

The Dakota Access Pipeline, if finished, would transport 570,000 barrels of crude oil per day across North Dakota, South Dakota, Iowa, and Illinois. The pipeline will cross over the Missouri River, less than a mile from the Standing Rock reservation, which is where the protest comes from. Citing the roughly 300 pipeline breaks seen in North Dakota from 2012 to 2013, the Standing Rock tribe members believe it is inevitable that the Dakota Access Pipeline will suffer a break and contaminate the river and surrounding environment.

Shailene Woodley’s fitness and commitment to the run was demonstrated during the three-mile stretch she ran and chanted with the activists. Food, music, massage, and new equipment was provided to the activists during this stretch to help them get mentally and physically refreshed for the next leg of the journey. The number of people running at any one time will change, but the group tries to keep a minimum of three on the road as participants are rotated in and out for food, sleep, and rest.

Shailene Woodley will rejoin the runners when they reach D.C. and help present their petition to halt construction on the Dakota Access Pipeline. The anti-fracking activist has also released several Instagram and Twitter posts calling on Democratic presidential candidate Hillary Clinton to meet with the runners.

If you’re going to participate in a run, you’ve got to be in shape to handle it. Fortunately for Woodley that’s not a problem, as it seems as though she hits the gym pretty hard. When she was filming Divergent, for example, her workout routine was both lengthy (lasting three hours a day!) and intense.

Here’s a breakdown of Shailene Woodley’s workouts for Divergent: