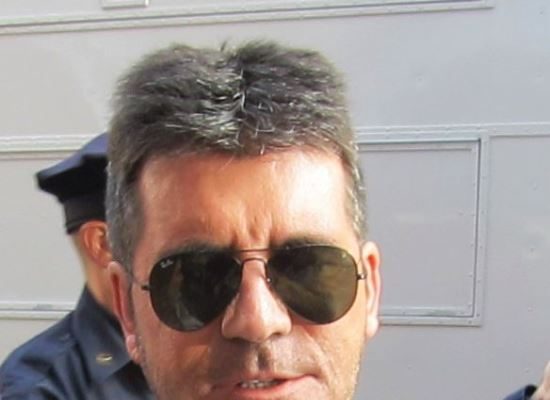 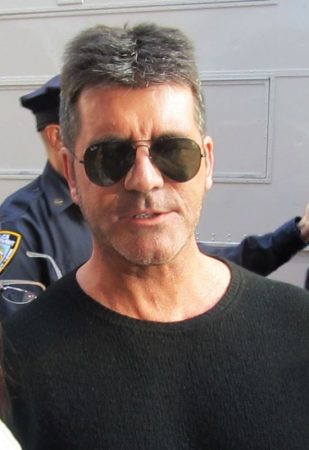 Yesterday morning, Simon Cowell tweeted about the cruelty of the Yulin dog meat festival. The event he’s criticizing is exactly what it sounds like: a festival that celebrates the eating of dog meat. This 10-day festival takes place in Yulin, China, and 10,000 dogs are expected to be slaughtered for consumption in hot pots. There is also lychee and liquor to sample.

Yulin dog meat festival is sickeningly cruel so join me and support @HSIGlobal to #StopYulin https://t.co/WKyHXtYFD2

Several activist groups, including the Humane Society International (HSI), have been rescuing dogs from the festival. On a web page asking for donations to help the HSI’s efforts, Cowell writes how animals are crammed into trucks with no food or water, criticisms which echo those of many other activists. Photos are circulating online depicting dogs crammed into cages and slaughtered dogs being sold as meat, so these claims aren’t necessarily without merit.

The local perspective appears conflicted, too. There are some who are proud of the festival and enjoy eating dog meat. Others say that the festival’s alleged cruelty makes for an unfair and unbalanced representation of Chinese culture. The local government, for its part, has distanced itself from the festival, saying that it has no official backing, but that it’s run by private businesses. The practice of dog meat eating in China is legal and has existed for over 500 years, though this particular festival is relatively new; it started in 2009. It’s estimated that about 10 million dogs are killed nationally for consumption every year.

For a long time, you couldn’t have a dog as a pet in China, and only recently has this restriction been removed, which means that a shift in the public consciousness is being seen, where dogs aren’t just food—they’re companions. Lots of people want to see the festival gone, and many say they’ve never eaten a dog in their lives.

Now, supporting animal rights as Simon Cowell does is all well and good if that’s what you’re into, but it’s one thing to yell about cruelty happening overseas, and another to ignore what’s happening at home. What about the farm animals we raise for food? How are they different than dogs? Presumably they can each feel pain and terror in the same way. We also use animals for scientific research, which has led to all kinds of medical breakthroughs—should we stop that too?

Simon Cowell once told a young girl in an interview that Spaghetti Bolognese is his favorite dish, and that has beef in it. This doesn’t necessarily mean that Cowell is a voracious meat-eater, but it does shine a tiny light of potential hypocrisy on him: how do you yell about killing one type of animal for food (dog meat), when you’re perfectly comfortable eating another kind of animal for the same purpose? Often these animals—cows, chickens, pigs—are treated in a similar manner to what we’re seeing in the photos from Yulin.

So where do you draw the line, if a line is to be drawn? And how much of this is the West imposing its values on another culture?