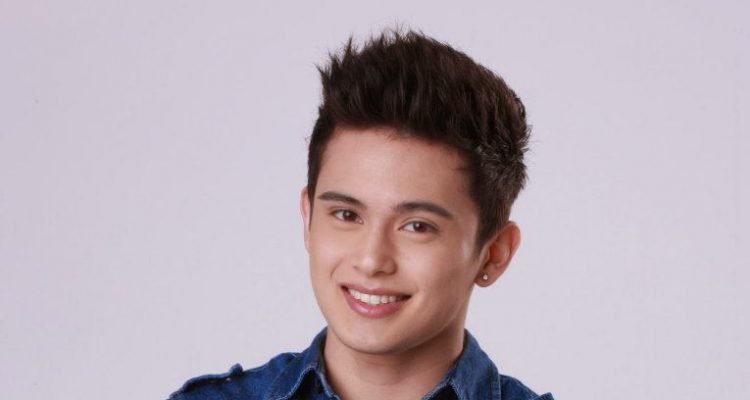 Filipino singer James Reid revealed his commitment to a balanced diet, exercise, and fitness. Reid is gearing up to work alongside his girlfriend Nadine Lustre for a TV drama, and has found that he has to make time for fitness.

The “This Time” and “Till I Met You” singer performs strength exercises, and enjoys lifting weight, but unlike other celebs he does not believe in cheat days.

Although Reid is dedicated to his fitness and diet, he has an ectomorph body type, which is defined by being typically skinny with a light build and lean muscle.

For this reason, he noted that it’s difficult for him to put on weight—a struggle many of us wish we had!

Designing a program specific to an ectomorph body type has allowed Reid to achieve his muscular build.

The majority of Reid’s workouts consist of lifting weights, which he has increased from 45 minutes to over an hour.

Reid was previously in amazing shape years ago, but unfortunately work got in the way. He is now refocused and making fitness and dieting a priority once again.

Reid doesn’t have a sweet tooth, so avoiding sweets is pretty easy for him. His meals consist of plenty of greens, along with protein and carbohydrates. One protein he consumes a lot of is tuna, and he is the face of Century Tuna.

Reid looks the fittest he’s ever been in his ads for Century Tuna. The commercial revolves around a transformation story uses Reid’s own transformation. In the commercial, Reid’s six pack is clearly highlighted along with his other super-toned muscles.

Reid makes it a priority to work out and eat well. He has noted that even if he can’t make it to the gym to lift weights, there are still plenty of exercises which can be done in the comfort of his home using his own body.

He said in an interview with the Manila Times, “If I have free time I definitely go to the gym to do weights, but then there’s still so much you can do even without weights. Like when you’re home or when you’re at work, there are strength exercises that you can do. And I guess when you really have a proper diet and make time to exercise, it’s possible [to achieve your body goals].”

Another secret to Reid’s near-perfect body is switching up exercises. He suggests that by completing the same exercises, you’re not going to obtain results. It’s important that you try different exercises and switch up your routine in order to train your muscles.

As mentioned, Reid does not believe in cheat days nor does he reward himself if he achieves a fitness goal.

James Reid is not only a famous singer, but also a very dedicated person when it comes to healthy living. This dedication has really paid off to give him the body many of us may only dream of.

Aside from the lack of cheat meals, the basic premise of his routine is working out and eating well, which is something we can all try to incorporate into our own fitness plans.