Home > Food News > Skipping Breakfast? Dr. Oz on Why Breakfast Is Too Important 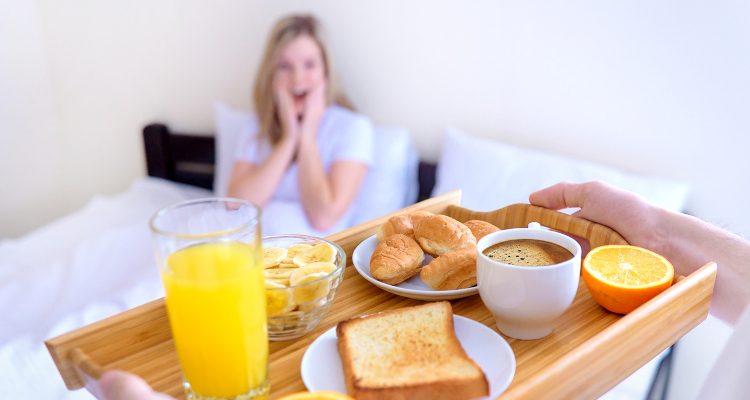 Dr. Oz is touting the benefits of breakfast.

In a tweet sent out Wednesday to his nearly 4 million Twitter followers, the cardiac surgeon and renowned host of the Dr. Oz Show suggested that there’s a reason as to why breakfast is considered the most important meal of the day:

There’s a reason it’s known as the most important meal of the day: https://t.co/UQWhyckC9S pic.twitter.com/D4LzRkhyeG

There are quite a few reasons as to why you shouldn’t skip breakfast:

Previous studies have suggested that not eating breakfast could adversely affect appetite in children. For example, children might feel hungrier later in the day and overeat if they skip breakfast. So researchers at the University of Pennsylvania and New York’s Albert Einstein College of Medicine wanted to test the effects of eating breakfast versus skipping breakfast on appetite levels and energy intake in children between the ages of eight and 10.

Twenty-one children participated in the study over the course of two visits. The kids were either given an obligatory breakfast or no breakfast. They were also offered lunch (they could eat to their hearts’ desire). The children then rated their appetites throughout the morning and their parents provided food records that revealed what the children ate for the rest of the day.