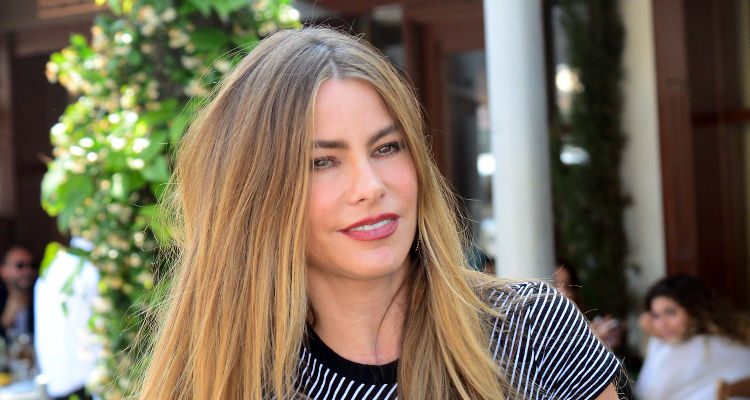 The 18-year-old Modern Family star, Ariel Winter, is a brave young woman. At such a young age, the actress has seen a lot more than the average teen. From dealing with dramatic family issues in courtrooms to facing social media bullying, Winter has braved it all—and she thanks her co-star, Sofia Vegara, for the constant inspiration.

Winter matured quite quickly from being a thin child into an F cup-sized teenager. Her butt and waist also developed accordingly, and shortly thereafter, the criticisms about her body were all over social media. Some called her ugly and fat, while others advised her to conceal her cellulite marks.

But Ariel Winter had friends like Sofia Vergara, who helped her cruise through the period. Instead of getting affected and succumbing to insecurities, this young teenager slammed body shamers with witty comments and self-assurance. Winter promotes the idea of body positivity. Her self-confidence and self-love has garnered an instant fan following from young girls worldwide.

Ariel Winter thanks co-star, Sofia Vergara, who helped her to deal with her body transformation. Being a fitness icon and voluptuous woman herself, Vergara instills self-confidence in Winter. She shared fashion tips with her younger co-star, such as suggesting garment brands and outfit styles that would complement her curvy figure. Winter says that she takes inspiration from Vergara.

The 44-year-old actress has maintained her figure quite impressively. The Modern Family star has a stunning figure and looks absolutely ravishing in everything she wears. Here’s how the beautiful Latina stays in shape.

The actress follows a fairly strict diet as she has quit alcohol and late-night eating habits. She has a low-protein and low-fat diet, and avoids the intake of carbs during the later part of the day. She avoids foods like pasta, rice, potatoes, oatmeal, and grains, which are rich in carbohydrates. Sofia Vergara’s daily meal includes a healthy green salad with some lean protein, and she loves to indulge in cakes on occasion, too.