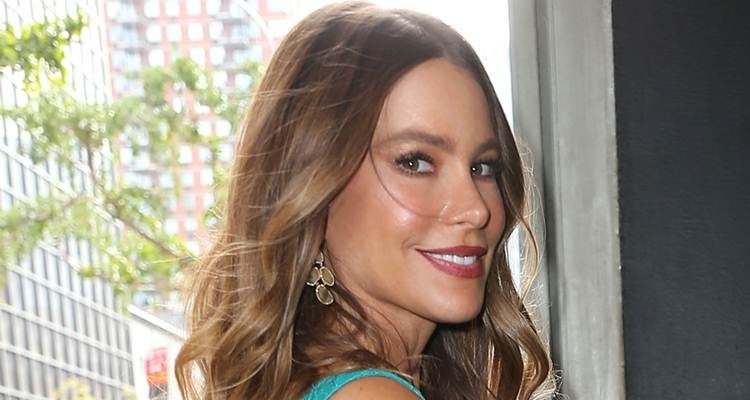 Sofia Vergara from Modern Family is 2016’s highest paid TV actress at 43 million, with Jim Parsons from The Big Bang Theory making 25.5 million and coming in at second.

Vergara once again showed off her curvy, Pilates-toned body on the red carpet at this year’s 2016 Emmy Awards. She wore a Versace gown that completely flattered her figure.

Her son Manolo was her date; her husband Joe Manganiello was not at the event. Modern Family was up for Best Comedy Series, but lost to Veep. The secret to Vergara’s bikini body is Pilates workouts and a low carb diet.

Low carb, high-fat diets such as the Atkins and ketogenic diets work by promoting quick weight loss through forcing the body to burn body fat for fuel. Low carb diets also prevent diabetes and cancer, because they reduce blood-sugar spikes that are responsible for weight gain and disease.

A history of diabetes exists in Vergara’s family. In 2001, the actress had surgery to remove her thyroid, and afterwards underwent radioactive iodine therapy. She takes a thyroid hormone pill every day, exercises daily, and watches what she eats.

Turning 40 was horrible, she has said, but she has no intention of handing in her sex symbol status card any time soon.

Vergara exercises a few times a week, focusing on Pilates workouts, spinning classes, and strength-training. She says that her curves are 100% real, and even sometimes too much to handle.

One of her trainers, Jennifer Yates, says that Vergara works with her five times a week for 50 minutes per session. The star fully admits that gym time is fun; it’s quite simply torture and punishment. Sometimes she makes excuses and tries to avoid it, but she clearly gets her butt to the gym, because she looks fantastic.

Growing up in Colombia, she ate a lot of fatty foods such as ice cream, chocolate, pastries, and sweets. She has changed her diet, but hasn’t given up on all the fatty indulgences she loves; she still eats ice cream, but has given up junk food.

She eats five small meals a day, and ensures they have the proper combination of nutrients needed to fuel her for the day.

Vergera works out with personal trainer Gunnar Peterson, who also coaches his clients on how to diet properly and what to eat to maintain their toned figures.

Peterson doesn’t like to forbid indulgences, but he does push for a fairly disciplined diet that will get optimal results. He recommends clients, such as Vergara, avoid alcohol and sugar late at night, and skip carbs later in the day. Foods such as rice, grains, pasta, oatmeal, and potatoes are off the list as is sodium, because these foods make your body retain water.