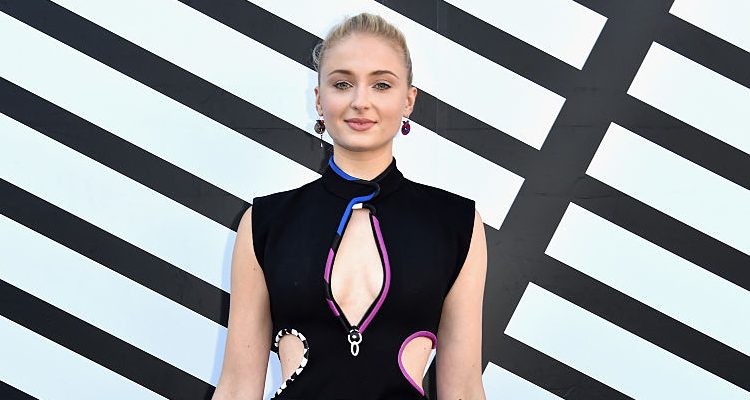 Sophie Turner, Emilia Clarke, Kit Harington, and Iain Glein are gearing up for Games of Thrones season 7, and with many of these celebrities having very active roles on the show, you can bet they are all working hard on their training.

Before we get to how these actors and actresses prepare for their roles, it’s important to note that season 7 of the show will be shorter than seasons before. Season 7 will only have seven episodes, and for season 8, you can expect just six. But what’s with the cutbacks? Well, Glein, who plays Jorah Mormont, revealed to RadioTimes.com: “I think the scale and size of the set pieces, the world that is being created it’s just getting more and more extraordinary. They feel they need that time to shoot seven hours as opposed to ten.”

Normally filming for 10 episodes of GOT goes from July to December, but for the seSophie Turner, Emilia Clarke, & Kit Harington Working Harder as Iain Glein Says Game of Thrones Season 7 more Epicven episodes, the production crew is filming between September to February—which goes to show that they are taking the same amount of time to film less episodes. This is quite the change from most broadcast TV dramas, which contain about 22 episodes a season. In comparison, other TV shows wrap up an episode per week, where Game of Thrones is taking five months for only seven episodes.

Although season 7 will be limited in episodes, it won’t likely be limited in drama and intense action. We will just have to wait and see what’s in store for this upcoming season.

Harington has admitted that his body type is quite stocky, so bulking up for him doesn’t come easy. For that reason, he must train immensely in order to walk around with 10 kg of layers for his role on GOTs. In order to gain muscle mass, Harington has to eat a lot on a high-calorie diet – for his role in Pompeii, he consumed 5,000 calories a day! – but also ensure that he is sticking to the good stuff like rice, sweet potatoes, and lots of chicken.

As for his workouts, Harington paired weight training strength moves with mobility exercises in order to achieve a full-body workout. It was also important to treat his body right with physiotherapy, massages, and yoga.

Clarke trains like a warrior so that she is able to perform her own stunts while filming. She endures kick boxing workouts, gun shooting, weight training, and other exercises in order to look her best and perform her best. To further her progress in the gym, Clarke has been known to eat a highly restrictive diet. For her role in Terminator, she wasn’t allowed to consume any desired foods except for tea. It goes to show how strong Clarke’s willpower and dedication to her roles really is.

For Turner to get in killer shape for her role in X-Men, the actress took part in a variety of workouts including the use of kettlebells, boxing, and resistance training and sprints. Her trainer for the film, James Farmer, suggests that kettlebells are great to improve squats and lunges, boxing helps boost coordination along with build focus, and resistance training is very intense but will help push forward your results.

As you can see, the stars of Game of Thrones season 7 all have pretty grueling and intense workout and diet regimes; but that is what helps them delve completely into their characters, allowing them to carry out all their stunts and add realism to the show.

Although season 7 is looking to be a short one, we’re sure they won’t skimp out on the action and leave us all with an intense cliffhanger.