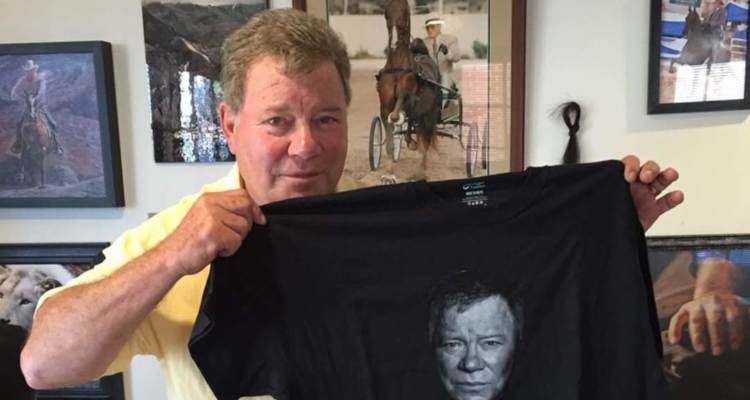 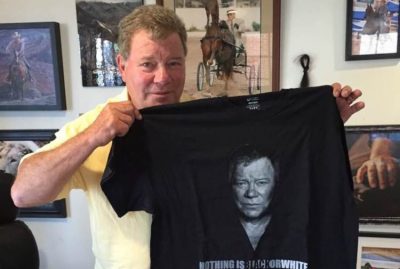 William Shatner, the Canadian whose star shone bright in the U.S. with the Star Trek franchise, is all set to rock the stage once again!

Shatner will be at the St. Joseph’s Tribute Dinner next month in London, Ontario, on Oct. 18.

The Montreal native will perform his remarkably successful one-man Broadway show Shatner’s World: We Just Live In It at the annual fundraising event in support of the Canadian health care center.

Shatner has been long entertaining audiences – more than 60 years – with his acting skills. He is still admired for the role of Capt. James T. Kirk on the short-lived (1966-69) sci-fi classic Star Trek: The Original Series. And five decades later, his contribution to the show is still treasured. 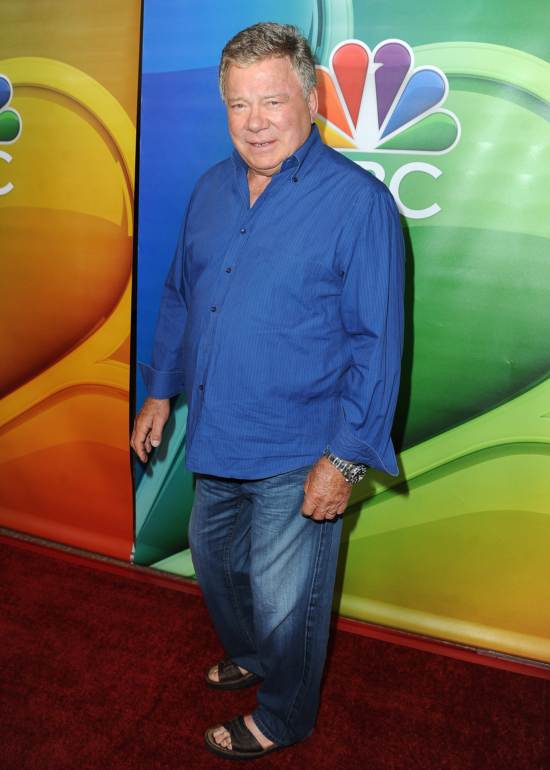 Shatner always wears a smile on his face during interviews, and the same fun can be sensed in his upcoming show in London.

He urges residents to mark their calendars for a unique experience-full of fun and enthusiasm, in an interview with local news-talk station AM 980.

When asked about his own longevity secrets in the entertainment business and in life at 85, Shatner told the London Free Press, “Quantum physics. My health. I’ve been lucky. I’ve never lost my energy because of a health issue that laid me up. Energy turns into creativity. I think some people get weighed down by life. I didn’t.”

About his retirement, he tells AM980’s Andrew Lawton, “Retire to what? Isn’t it sad! I mean, imagine you, interviewing people, sitting there drinking your coffee, exploring people’s minds, and if you were asked to retire, you’d say ‘wait a minute, I’ll sit on a porch and talk to people only it won’t be recorded’.”

Discussing the Star Trek phenomenon, he adds that things today won’t be the same 50 years from now, marvelling at the fact that a show that aired 50 years ago, is still afresh in people’s mind, still talked about. It is incredible and a great achievement for him. He says he will be entertaining people through his performances as long as he can.

Apart from William Shatner’s performance, the London event will also showcase new boundaries in medical research that are changing the future of health care in the city.