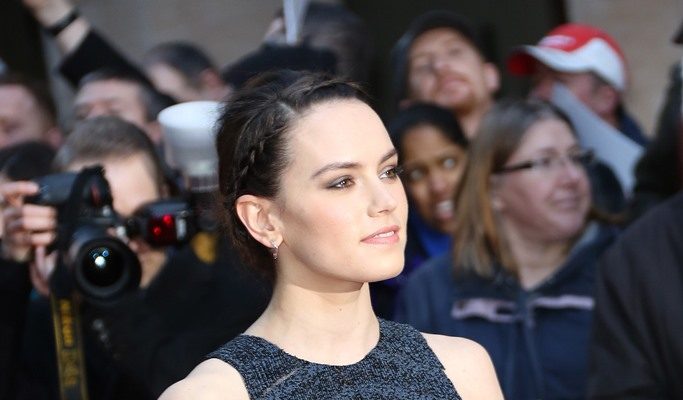 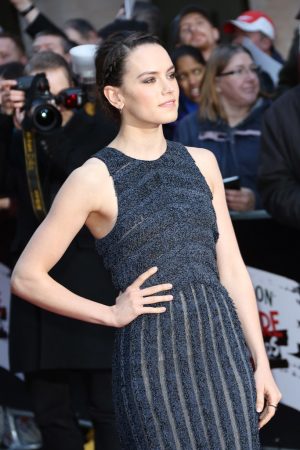 Daisy Ridley is the famous actress best known for her breakout role as Rey in the 2015 film Star Wars. In an Instagram post, Ridley recently revealed just how intense her workout is, saying she’s the strongest she’s ever been. As part of Ridley’s Fitness Friday regimen, her workout consists of warm-ups, three rounds of activators, two circuits of three rounds and a finisher of 20 seconds on 10 seconds on five rounds.

Wow! She admits struggling and wanting to give up at times, but her trainer helps her through the entire workouts.

Daisy Ridley’s Workout: Can It Conquer Her Health Problems?

Ridley has been open about her battle with endometriosis and polycystic ovaries. She regularly shares her workout routines through social media, perhaps showing how she is trying to conquer her health battles through exercise.

The 24 year old actress blends circuit training with weight lifting to increase her muscle mass. Ridley received plenty of praise from women on social media for being open and honest about her condition and she continuously inspires other women to take control of their health.
Ridley also underwent a series of tests which led her to cut dairy and sugar out of her diet. She recently told fans that they should keep on top of how their bodies are feeling and to see a doctor if they are suffering with any health condition.

To train for her role in Star Wars: The Force Awakens, Ridley needed to look the part—she needed to exude athleticism and power. To achieve it, she did a combination of plyometric cardio, fighting and resistance training. Secrets to her workout and diet plan include:
Working out (all kinds of exercises) but mainly plyometric cardio, which she did three times per week. It included: box jumps, lateral jumps, power jumps, jack squats, fight training and resistance training. That’s a lot of work!

Star Wars actress Daisy Ridley shows off her intense workout regimen regularly throughout social media, and embraces ‘Fitness Fridays’ because she knows the power of working hard to overcome her challenges.
She sets an example for so many other women and men who face health issues and encourages them to keep going in times of adversity. Oh, and Ridley has the perfect response to body-shamers who criticize her figure—saying that she sets a bad body example and that real women have curves. The Star Wars beauty simply replies that real women come in all shapes and sizes.