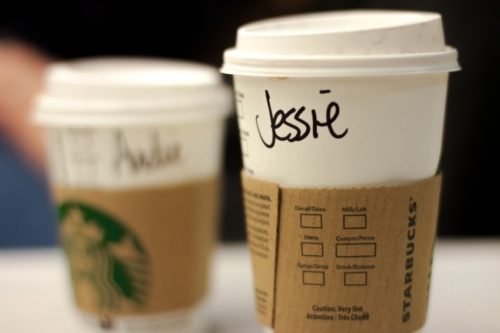 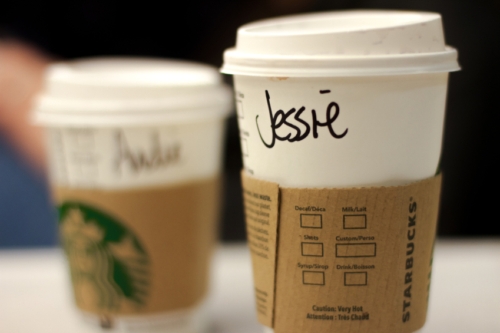 An interesting class action lawsuit has been filed against Starbucks, alleging that the company has been deliberately underfilling its lattes since 2008 when it began taking steps to standardize its recipes and reduce the amount of milk used. Specifically, the suit claims that the system Starbucks uses results in lattes regularly being 25% smaller than what the labeling on the menu claims. This means that the Tall is not actually 12 fluid ounces (fl. oz.), the Grande isn’t 16 fl. oz. and the Venti isn’t actually 20 fl. oz.

The allegations outlined in the suit are very specific and, if true, demonstrate a deliberate misrepresentation by Starbucks and shortchanging of customers. There are a few different elements to the complaint but they boil down to the following:

While the impact on a per-sale basis was likely small, the effects of these measures would add up over the long term and result in significant savings to the company at the expense of customers’ drinks.

This is not the first time a company has been brought to court over skimping on ounces. In 2000, Heinz had to pay out $180,000 to a couple in the U.S. after it was found that the company’s ketchup contained around 0.5% to two percent less than the 20-64 ounces listed on the label. As an additional form of reparation, the company also had to overfill its ketchup bottles for a year to a total of 10 million ounces.

The main difference between the Heinz case and this current one with Starbucks is that Heinz’s underfilling appeared confined to products sold in California and that the discrepancies were allegedly caused by moisture loss from new containers. Starbucks, meanwhile, is being accused of deliberately underfilling its drinks and doing so across multiple states.

Whether the accusations are true will be determined as the case progresses. Starbucks has, of course, declined to comment on the situation beyond saying they believe the claims to be without merit.