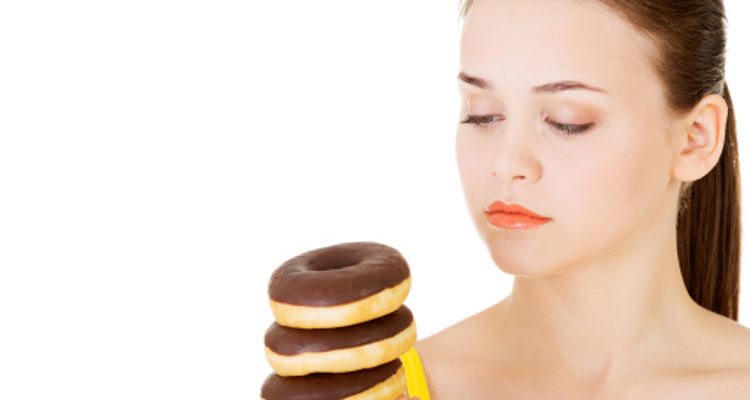 Do your favorite snacks sometimes tend to taste a bit, well, off? It could be due to stress.

Our favorite health and wellness guru John Tesh recently suggested that the ‘off’ taste could be an unusual sign of stress—mainly because stress triggers receptors in taste buds that alters the taste of food:

A weird sign of stress? Our fave snacks taste blah. Because stress activates receptors in taste buds that changes how food tastes. #IFYL

Science supports the stress-taste theory as well.  A study published in Chemical Senses looks at the effect of stress on taste perception and sensitivity in humans.

Salt and glucose taste detection levels were looked at before and after the stress tests in both groups. Researchers discovered:

Researchers concluded that there is a relationship between taste perception and anxiety levels, and that threshold levels for salty and sweet tastes are restrained during stressful situations! This  might help people further understand appetite alterations under stressful conditions.