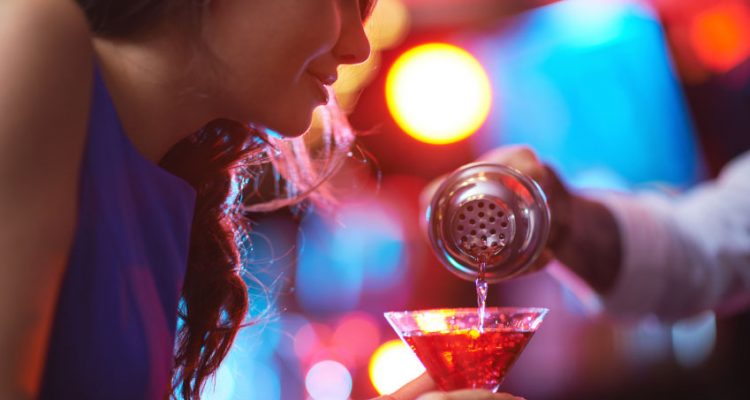 There are many articles that warn people on how to protect themselves from drink spiking (just google the term and millions of search results pop up). A new study published in Psychology of Violence analyzed whether or not drink spiking is a growing issue by looking at the prevalence of drink spiking at three separate college campuses.

Despite the search engine results—according to study researchers, to date there has been little research into drink spiking. They referenced another study that found somewhere between six percent and 8.5 percent of U.S. college students reported having been drugged. An Australian study that analyzed data of approximately 800 young adults between the ages of 18 and 35 discovered that 25% experienced drink spiking.

The current study, led by researchers at the University of South Carolina, references survey data from over 6,000 students at three U.S. universities. According to researchers, drugging is more than an urban legend. They discovered:

So—what motivated these individuals to spike drinks? Females were more likely to report sexual assault as a motive while more men reported that they wanted to have “fun”. Others suggested that they wanted to calm someone down or make them fall asleep. Classy. Researchers note that even when drugging someone for “fun” it’s still putting a drug in another individual’s body without their consent, which is indicative of controlling behavior.

Researchers are open about the study’s limitations. For one, they have no way of knowing if the victims were drugged or not (some victims weren’t certain as they either drank too much alcohol or stronger alcohol than usual). And since some common medications adversely interact with alcohol, some victims don’t remember what happened after being drugged.

Still, study authors suggest interventions should be created to target perpetrators and further inform them about the issues of consent and the risks of overdosing.