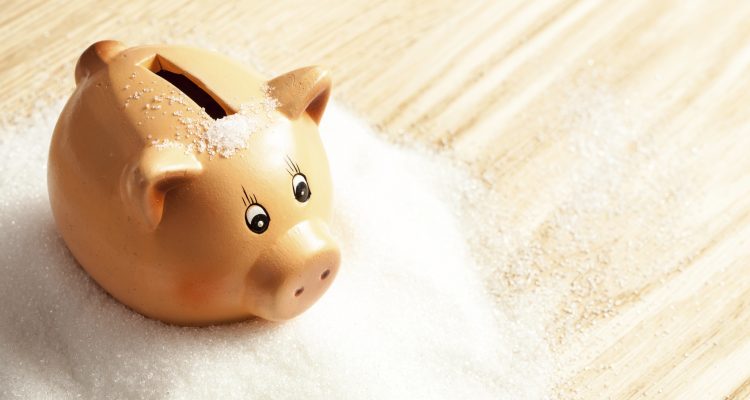 The idea of imposing a tax on sugary foods and drinks is not a recent idea and it is one that has both research and real-world evidence that supports or refutes the idea that a tax could reduce consumption.

A UK study examining the impact of a sugar tax on breakfast cereals and sugary drinks specifically has tried to differentiate itself by also looking at whether labeling (signposting) the presence of the tax could also impact behavior. The findings are striking and do suggest an extra nudge governments can give to encourage healthier spending.

The study shows that signposting a smaller tax increase on sugary foods can have a comparable effect to a large tax increase. This is suggestive of a way to better encourage healthier eating habits without creating too large of a financial burden for consumers.

The flip side is that healthier items may see a decrease in consumption as well if they get also affected by the tax, though a more directed study may be needed to determine that with more certainty.