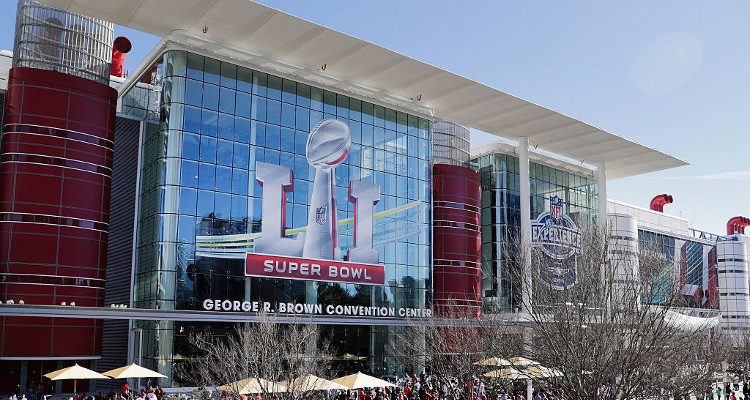 The weekend of the big game is here! Super Bowl 2017 has arrived, and many of you are probably flooding the streets of Houston looking for some prime Super Bowl food.

But where should you go? There are thousands of Houston restaurants, so which ones are the good ones? Where are the best places for Super Bowl dishes? Don’t worry, friend.

We’ve dug deep into the Internet and found six of the best places in Houston to grab dinner, drinks, and Super Bowl snacks. This list contains (in no particular order) the best places do mow down some premium chow.

While it may be fancier than many football fans are looking for, you can’t do a list of the best restaurants in Houston without mentioning Oxheart.

Located in the warehouse district, Oxheart isn’t just one of Houston’s best restaurants—it’s one of the best in the United States as well as North America.

Be warned: a meal for one can range from $60 and up and there are only two menus available at any given time. But trust us, this food is good.

If Southern cooking is more your thing, swing over to Peli Peli Kitchen. Peli Peli takes Southern cuisine and infuses it with flavors and spice from around the world including Africa. There are also a lot of English pub-style favorites on the menu. It’s a bit of everything, but everything is done well.

You can’t go to Texas without going somewhere for barbecue. Now, barbecue is a personal thing. Ask 10 different Texans about who has the best barbecue and you will get 10 different answers.

That being said, Killen’s has a solid reputation built on great food and the fact that a lot of the Yelp reviews start off with: “Waited an hour in the heat to get in. Totally worth it.” When you read things like that, it’s got to be good.

When you think of Texan food, probably the last thing you would think of is Pakistani cuisine. That’s too bad, because Himalaya is an excellent restaurant at incredibly decent prices. If you want to try something a little different before the big game, Himalaya may be the joint you’re looking for.

Much like barbecue, you will find that many of Houston’s residents will have different opinions on which spot has the Mexican food. All and all, you can’t go wrong with Teotihuacan Mexican Cafe. Great prices and amazing food. If you are looking for Mexican food, this could be the best bang for your buck on this list.

For good old-fashioned American food in Houston, Texas, you will be hard-pressed to find a better joint than Rachel’s Cafe. Prices are fantastic, and if you are looking for a good, fresh burger, Rachel’s is the place you have to stop at.

There you have it: six great restaurants in Houston. But there are plenty more where those came from. So if you’re there for the big game, make sure you get out and explore the local food scene because Houston’s got it going on.