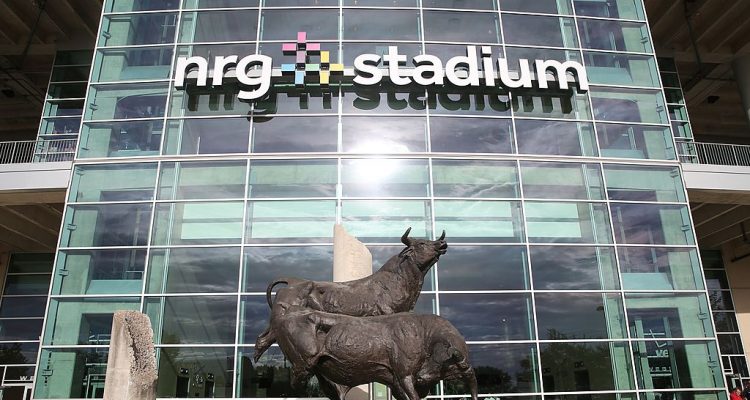 It’s the final game of the football season, Super Bowl LI, and you have tickets for NRG Stadium but don’t want to pay for NRG stadium restaurants. There’s always tailgating, but would you eat a hot dog from the back of some guy’s pickup truck who you barely know?

Especially with a game as important as this. Do you want to miss Super Bowl 2017’s finale because of a bad sausage link? Luckily, there are restaurants near NRG Stadium, and luckily for you, we’ve gone through the Houston restaurants closest to NRG Stadium and picked out some of the best so you can dine with confidence.

Restaurants Around NRG Stadium in Houston

Located very close to NRG Stadium, if you are on the lookout for something close and a little different than what the tailgaters are serving, this might be the ticket for you. Good sushi and Asian cuisine at an incredibly reasonable price.

Much like Asahi, this spot might be a great idea if you’re looking for something a little different. Pugon de Manila is a Filipino restaurant that serves traditional Filipino dishes along with Filipino barbecue. It’s a bit different than your normal football fare, but it’s good and filling.

Now if you want to get completely stuffed, Dimassi’s might be your ticket to paradise. This buffet-style restaurant carries all of your favorites like falafel, lamb shank, and chicken maklouba, and it’s guaranteed to fill your stomach up so you don’t have to leave your seat during the big game.

Texas’s state food is barbecue. OK, technically it’s not, but it should be. Everyone in Texas has their own favorite barbecue joint, but if you are looking for one close to the stadium, your best option is Pappas Bar-B-Q. Located near NRG stadium, they have all of your barbecue favorites like ribs, brisket, and sausage. It’s a great way to get your tailgating in and not have to stand in a parking lot.

If pizza is more your thing, then heading over to Russo’s New York Pizza should be your goal. It’s close to the stadium and pretty good. If you’re not looking for pizza, Russo’s also offers up a ton of other Italian food, salad, and dessert options.

If you are looking fine dining and don’t mind a bit of a walk, Davis St. has got you covered. Steak and lobster, chicken and shrimp pappardelle, blackened salmon, all of the finer foods you may be craving can be found here. It is a bit more of a walk than the other places on this list but we’ve been told that it’s definitely worth it.

There you have it. Six excellent choices for your dining pleasure and all within walking distance Super Bowl Houston. But if those Super Bowl food near NRG Stadium isn’t to your liking, take a glance around. There are tons of restaurants and bars in the area, ready and waiting to serve you.