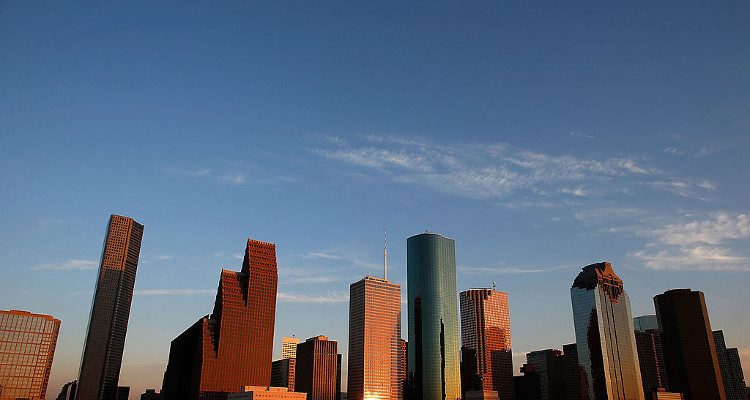 When in Texas, you need to have barbecue. No ifs, ands or buts. Texas’ state dish may officially be chili con carne, but most of the residents will tell you that the state food is actually barbecue. To that end, if you want a good sausage link or rack of ribs, Gatlin’s BBQ is a great choice. Great prices and spectacular food, this is a stop worth making before the big game.

Moving closer to the stadium, if you want something a little different to get your football party started, Island Sizzler is a perfect choice. A lot of traditional Jamaican fare at incredible prices and a fun atmosphere. Close to the action and they take reservations.

Bridging the gap between Texas food staples and Mexican cuisine, Pappasito’s Cantina is just one of the many local places that serve Tex-Mex; but it’s also close to the stadium and it’s good.

If you don’t have a ticket for the game, you can dine in or get one of their game day specials to go for your hotel room.

The perfect place for someone who wants something different for their game day menu, Morningside Thai offers many traditional Thai dishes and it’s not too far from NRG Stadium. The prices are fairly reasonable as well, so if you want something that isn’t beef-heavy, this might be the ticket for you.

Maybe you aren’t looking for food and you’re looking for something to drink beyond a regular beer. If that describes you, then you may want to check out Anvil Bar and Refuge.

Great atmosphere with a drink and liquor menu that is just astonishing, if you’re looking for something a little different in terms of your alcohol, this place is for you. And after a few drinks, if you feel you need a snack, they also have a small menu of some pub classics.

Burgers go together with football like peanut butter and jelly. They are a traditional part of many a football game meal and tailgate party. But if you want to take it to the next level, Bernie’s Burger Bus is your next stop on the way to burger nirvana.

All of the burgers are made from scratch as are many of the condiments. You can create your own burger from the many offerings that Bernie’s has, or you can go with one of their burger selections. If you like burgers, you shouldn’t go anywhere else.

And there’s more, but we’re running out of room! You may be in Houston for football, but make sure you take some time and explore the different food options at your fingertips.