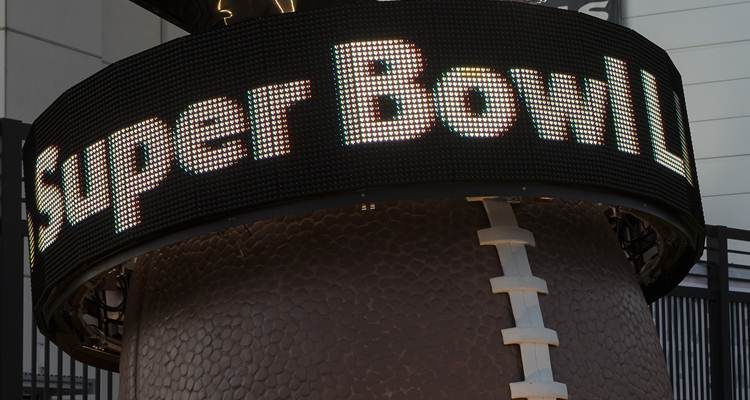 The NFL playoffs have just begun and already the country is swept with football fever as fans everywhere make plans for the sport’s biggest night – Super Bowl LI. If you’re one of the unlucky ones who won’t be able to attend the big game at Houston’s NRG Stadium don’t panic! We’ve got a list of restaurants – both breweries and barbecue joints, that’ll be fired up on February 5.

Houston is a hub for beer lovers and craft aficionados alike, boasting 18 breweries in the city’s radius. Skip the fast food and enjoy some real Texas barbecue and local brews by joining one of the breweries below for a Super Bowl experience you won’t want to miss.

Last year the oldest craft brewery in Houston continued their traditional Super Beef Sunday, combining classic Texas barbecue and signature crafts brews. The brewery plans to hold the event once again for the fourth consecutive year, offering barbecue and beer tastings from 11 a.m.- 2 p.m. so you can tailgate like a pro before heading to your usual game-viewing party.

8th Wonder Brewery will be hosting their annual Wonder Bowl party, complete with music, barbecue, and, of course, craft beer. The game will be projected onto a movie screen outside of the brewery in addition to being shown on the eight flat screen TVs inside. From January 29 through to February 5, the brewery will be hosting a slew of pregame events including concerts and art shows.

You better believe we've got big things in store for Wonder Bowl!!! BBQ Fan Fest featuring local greats. DonkeeBoy & Friends Art Show. Multiple Concerts. We'll be projecting the game on a movie screen outback in addition to the 8 flat screens inside. Specialty beers and casks and much more! We'll follow up with a full list of events taking place at the brewery Sunday Jan 29th thru Wonder Bowl Sunday Feb 5th. Don't forget we're only a few blocks away from the official NFL fan zone. #SuperBowl #Houston #8thWonder

If this year’s party is anything like last year’s, you’re going to want to skip the jeans and go straight for the track pants. Last year’s Super Bowl offerings at Revelry on Richmond included an all-you-can-eat buffet for just $20 that included tailgater favorites like sliders, burgers, and hot dogs. The brewery’s Facebook page is promising a Texas Tailgate Super Bowl Party that includes live music, games, drink specials and of course, the big game on bigger TVs. Festivities begin at 11 a.m.

Beer and barbecue not your scene? Or maybe you just need to grab a quick bite on your way to a party (or on your way to the stadium if you’re lucky!). Downtown Houston has all the staples from Whattaburger to Wendy’s and Chipotle (and of course, there’s many a golden arch to be found), but if you’re looking for something fast and are craving a break from the usual, we’ve got you covered.

This Mexican patio café offers an order online option that allows you to preorder your favorite dish – whether it be nachos, quesadillas, or one of their huge burrito bowls. Choose your items and prepay with a credit card so that when you get to the café your food is ready and waiting for you.

Mytiburger also offers the order online option so you can customize your classic burger and malt ahead of time and swing through the drive-thru to pick it up. No fuss, no muss, just good food at a reasonable price that you can get quickly while you’re on the go.

The Mediterranean restaurant offers an extensive to-go menu, but their dine-in service is known for being fast as well. A cafeteria-like service line lets you build your dish and pay before sitting down, so when you’re ready to leave, you can do just that.

Whether you’re looking for brews and barbecue or some stellar fast food on Super Bowl Sunday, Houston has a variety of choices to satisfy anyone.