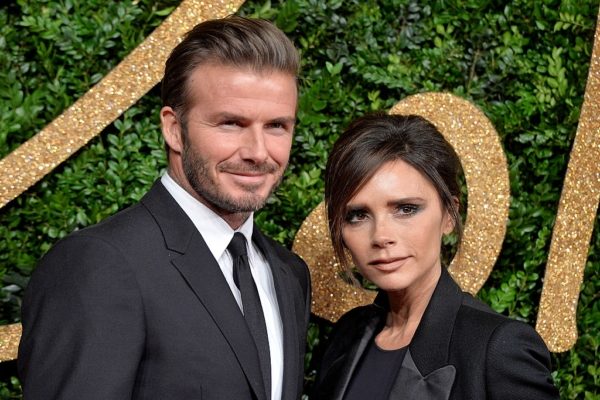 The Beckham family has always followed a healthy lifestyle with a proper diet and exercise routine; after all, David Beckham is a former professional soccer player. The 41-year-old’s discipline and work ethic has certainly influenced his wife, Victoria Beckham, 42, and oldest son Brooklyn Beckham, 17.

David Beckham had a 20-year soccer career where he played for Manchester United, Real Madrid, and the LA Galaxy. Beckham won 19 major trophies and was listed in the FIFA 100 list of the world’s greatest living players. He appeared at three FIFA World Cup tournaments and two UEFA European Championship tournaments.

Since he retired from professional soccer in 2013, Beckham continues to maintain a healthy lifestyle with a strict diet and exercise routine. The former midfielder is often found taking SoulCycle classes with Brooklyn. He also performs agility training, an abs workout, and body weight exercises. Beckham performs special training exercises called plyometrics that help him increase his quickness and speed. Beckham prefers body weight exercises instead of isolated workouts on a single body part.

What about David Beckham’s diet? He consumes a protein diet with lots of chicken and fish. The lean protein allows Beckham to maintain his muscular structure. He also consumes lots of vegetables like spinach, cabbage, and cauliflower. He also avoids poor carb sources like white rice, corn flakes, and white bread, and he enjoys nuts as snacks.

David Beckham’s wife Victoria Beckham always looks fit despite having a busy career as a fashion designer, model, and businesswoman. Victoria works out six to seven times a week, and she runs on the treadmill for five to six miles each time. She also practices yoga four times each week, and particularly lives Mandy Ingber’s Yogalosophy.

How Does Brooklyn Beckham Exercise?

Brooklyn is not only the eldest son of this infamous duo, he’s also a model and budding photographer. Not surprisingly, Brooklyn Beckham also has a soccer background. He played for the Arsenal U16 team, but was released after the 2014-15 season. He maintains a solid gym workout with a weightlifting regimen. He also enjoys skateboarding and hiking with his parents.

Brooklyn also works with Los Angeles-based trainer, Chase Weber. Beckham performs exercises with resistance bands, lunges, and a medicine ball. He will also perform 150 abs workouts, and he uses the 3-3-3 method with three clusters of three exercises that are repeated three times. It is a high-intensity workout based on stability, power, and strength.