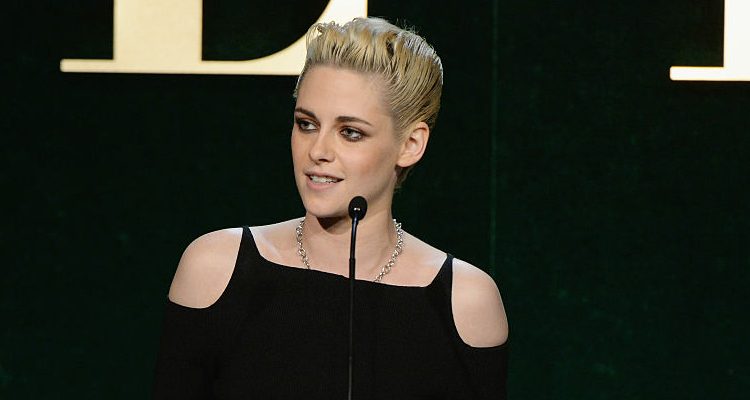 Kristen Stewart and Stella Maxwell are in a blossoming relationship, one they don’t seem to care about hiding from the spotlight. The two were seen having lunch a few days ago in Los Feliz, California. The 26-year old actress and Maxwell, a Victoria’s Secret Angel, have been spotted together a few times since going public with their relationship a few weeks ago.

The new couple might have a lot in common, but one thing they likely don’t share is similar eating habits. Or do they? Stewart has gone on record before saying she loves to eat food that comes out of a box and eats so normal, including using loads of butter in her food—which she had to curb when she was filming for the Twilight movies. She gave up the butter but not the smoking. Low carb and low-calorie diets are known to help promote weight loss, so her tactics in losing weight were on point.

In 2010, on the talk show Lopez Tonight, Stewart revealed that she typically consumes a protein-rich diet that is low in calories. One of her favorite dishes is Chili Verde packed with pork, jalapeños, and tomatillos. This actress is definitely not following a vegan diet. Stewart also loves pies and has been known to bake a few for her friends, including actress Nikki Reed.

Stewart told GQ UK that she only started working out and worrying about her figure when filming for Snow White and the Huntsmen began. Before that she never worked out much before. Exercising made her feel more energized and stronger. She said she felt like she looked like a boy for the longest time, and finally, thanks to exercising, she feels like a woman.

Stewart does her best to maintain healthy eating habits, though whether she follows any particular diets is not known. She does love Mexican food and eats it quite a bit. Overall, the Twilight star prefers to eat lighter foods, which means fewer carbs and more fruits, vegetables, nuts, grains, and legumes.

Maxim dubbed Stella Maxwell the sexiest woman alive in 2016. She was given her Victoria’s Secret angel wings in 2015, a year after signing with the lingerie brand. The model has walked in shows for Marc Jacobs, Versace, and Fendi, and has been on the cover of Vogue España and Elle France. So what does an Angel and model eat to look that good?

For breakfast, she usually keeps it simple with eggs and avocado. In an interview with Stylecaster, Maxwell said: “I’ve been trying to cut out some meat lately, so I’m trying to keep it more vegetarian. Sometimes I’ll have cereal.”

Lunch is often a salad with chicken or fish, or some other kind of protein. Dinner is often at a  vegan restaurant. “There are a lot of really nice vegetarian places here in New York, so I’ve found a few restaurants that I really love, so I eat out a lot for dinner.”

Her go-to health drink is a smoothie and she admits that there is nothing she wouldn’t eat. “I’ve always been pretty adventurous when it comes to food,” she says. And yes, she has a guilty pleasure: chocolate. “I really like those Ferrero Rocher chocolates–—uh, they’re amazing.”