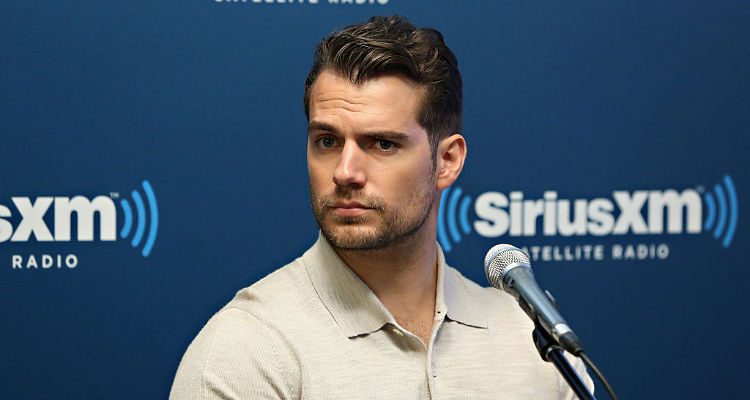 Henry Cavill posed for photos with his fans in Miami. He looked muscular and ripped, and his fans are sure to be curious about his preparations for the upcoming movie Man of Steel 2.

Just me and @henrycavill at American Social, saturday brunch you know?!

Henry Cavill’s Workout in His Own Words

The handsome hunk has always been super fit and focused more on fitness for his upcoming movie. Taking a glimpse at his workout, you will know it’s not a cakewalk.

“I’m training two-and-a-half hours a day, pushing my body beyond its normal limits, putting on a lot of muscle mass and just making myself look like Superman,” Cavill told Shortlist magazine. “I did two months training on my own and four months training in LA with Mark, and that was excruciating – breaking boundaries I didn’t know I could.”

He also said, “I remember one moment, doing some horrible rowing sprint thing, and I said, ‘I can’t do this Mark, I can’t, I’m done,’ and he said, ‘No you’re not, don’t listen to the lies.’ I kept on pulling and pulling until suddenly I realised I had finished.”

Cavill’s workout routine revolves around a Crossfit football program, which is a modified Crossfit program to build strength and muscle. It combines high intensity movements.

He lifts 10,000 lbs as fast as possible using only one rep of squats, presses, and deadlifts. He does one rep at a time and cycles through all three lifts to complete one round.

He does sprints on Tuesdays and completes 8X50 yards with 60 seconds of rest.

Five rounds of 20 KB Swings and sprints 60 yards with a two minute rest between rounds.

Completes as many rounds as possible in 9 minutes of:
Three back squats at 225 lbs
Six pull-ups
Nine push-ups

The Man of Steel consumes 5,000 calories everyday to compensate for his grueling workouts. He sticks to clean, natural foods like good quality proteins and healthy fats in order to obtain the required caloric intake. He avoids eating junk and sugars.

He drinks a calorie- and protein-rich shake after his workouts made up of coconut milk, peanut butter, maltodextrin, and whey protein. He even went even further and also includes protein replacement drinks in his diet.

The second meal of the day includes half a cup of low-fat cottage cheese, two cups of grapes, 56 grams of protein powder, three tablespoons of barley, and one ounce of sunflower seeds.

The third meal is made up of  four ounces of chicken breast, four ounces of low-fat cheese, four cups of vegetable soup, four crackers, three whole pitas, and 12 peanuts.

The fifth meal is made up of 11 ounces of beef, four cups of cauliflower, two cups of rice, six tablespoons of almonds, and one and a half cups of fruit juice.

The final meal of the day includes 11 ounces of turkey, two cups of chickpeas, one cup of mushrooms, one-fourth cup of onions, one head lettuce, three cups of cherry tomatoes, and six tablespoons of almonds.