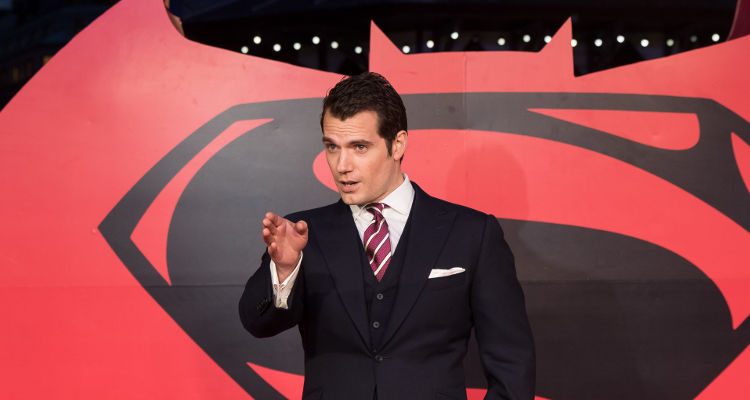 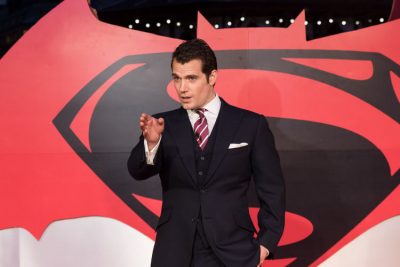 Man of Steel star Henry Cavill’s workout and diet routine is essential to build muscles for his role as Superman, and it looks like the actor is ramping up his workouts for the upcoming Justice League movie.

Henry Cavill was spotted shirtless on a Miami beach, showing off his incredible superhero physique. For his role as Superman, Cavill does intense workouts to build muscle and increase the size of his frame. Now, he’s looking bigger and bulkier than ever.

For the upcoming movie Justice League, Cavill actually intensified his workouts, using a training regimen that allowed him to become huge. 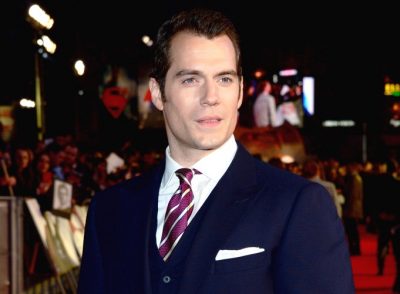 To play Superman in the upcoming Justice League, Henry Cavill followed a strenuous routine that saw him working out in the gym every day of the week.

Cavill worked out seven days a week and even pulled double duty on some of those days, aiming for at least nine separate workouts each week. Cavill’s workouts are geared towards bulking him up—after all, Superman is a big guy.

For this reason, Cavill focused mostly on heavy lifting. He did exercises like heavy squats using a kettle bell, and Olympic weightlifting techniques. These exercises helped him pack a lot of muscle mass onto his frame.

When Superman training, use your mind, you must. #Yoda #UseTheForce #SupermanTraining #JusticeLeague #Superman

Cavill worked with elite trainer Mark Twight. Twight runs an exclusive gym that is invitation-only and open to athletes, military personnel, and other people training at an elite level. Cavill credits Twight for pushing him past his limits, forcing him to lift more and work out harder than he thought possible.

Twight’s approach to training is bare bones and no nonsense. His gym has no TVs, machines, or even comfortable areas to rest. Instead, the gym is focused exclusively on pushing people to their breaking point. While this intense approach to fitness may be intimidating for most people, the results—Cavill’s ripped body—show that it works.

To become Superman, Cavill had to eat a Superman diet that could fuel his workouts.

Cavill revealed that he eats around 5,000 calories per day as part of his diet plan. At 5,000 calories a day, Cavill is eating more than double what the average adult man eats. However, a high calorie intake is necessary for fueling Cavill’s workouts, and to help him increase his size.

Eating that much food can be challenging. To supplement his diet, Cavill uses meal replacement shakes to up his calorie and protein intake. Every day, Cavill has anywhere from one to three of these shakes.

So if you want to be as big as the Man of Steel, start doing intense workouts and follow a diet plan that includes a lot of calories. By working out and eating more, you can increase your size and bulk up.