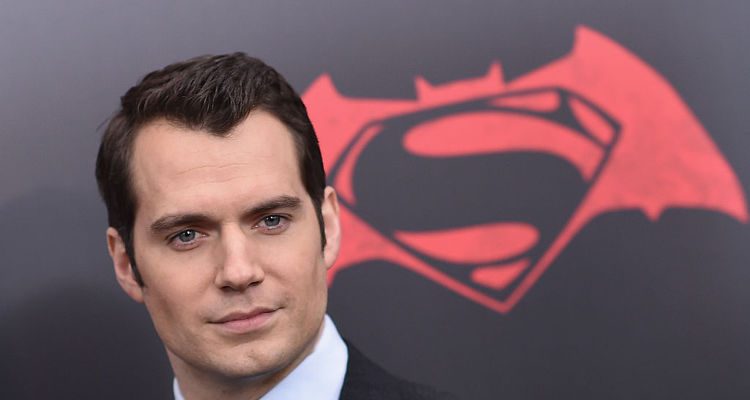 Henry Cavill looks good with a toned and chiseled body in his role as Superman. This is a result of his intense workout. Mark Twight, the trainer of the cast of 300, designed the extreme fitness regime for Cavill. Twight believes in a personalized approach for training. Cavill’s workout with Twight at Gym Jones helped him with his fitness.

Fitness for Twight means both strength and conditioning and strength of character. Cavill’s fitness journey mirrors his grit and determination. You can see his well-toned body in Man of Steel. Cavill extended his toned looks in Batman v Superman.

Cavill revealed in the Shortlist Magazine on how he put on muscle mass. He achieved his well-toned body by rigorous training for two-and-a-half hours daily. He kept pushing his body to limits. Here is a video where Cavill shares his training experience with Twight.

Are you curious about Cavill’s exact workout, fitness secrets, and diet plan? While Gym Jones may keep Cavill’s workout a secret, we can always discuss a sample workout. A sample workout that replicates the look in the Man of Steel and Batman vs Superman.

The Gym Jones team led by Twight focused on workouts for Superman. The workouts lasted for 2.5 hours daily. Cavill gained 20 pounds of muscle by working out with dumbbells, kettlebells, and bodyweight.

For the Batman v Superman and Man of Steel looks, the fitness goal was the same. Cavill’s routine spread out in four phases. This included preparation, bulking, leaning, and maintaining the look.

The workout aims at different parts of the body. The CrossFit Football program has a goal of lifting 10,000 lbs. While you can press any weight on the lifts, the goal is to lift as fast as possible. The workout routine would include sprints, power cleans, and push presses using dumbbells.

Another routine is the Juggernaut Method. Owner and head at Juggernaut Training Systems, Chad Wesley Smith created this method. The program splits over time with four waves. The waves, in turn, subdivide into three phases of accumulation, intensification, and realization. The tailpipe, or tag-team, workout helps teach the correct breathing technique. This method requires a partner for the workout.

Cavill’s diet plan included consumption of 5,000 calories daily. His diet included many protein-rich meals and good fat. His post-workout shake included coconut milk, whey protein, and peanut butter. The Superman diet meals included a lot of food. The sample diet for the meals in a day would have many food items.

The Man of Steel diet would consist of 5,000 calories. The first meal could have milk, cold cereal, blueberries, and almonds. The next meal could have protein powder, sunflower seeds, grapes, and barley. Later, the meals could include chicken breast, crackers, peanuts, and a whole pita. Having yogurt, almonds, rice, beef, and almonds are good options. You can have your proteins first and then have carbs. The nutrition program helped Cavill gain muscle mass.

Cavill worked out for a well-toned body. This was achieved by extreme workouts designed by Twight. A nutrition program with a protein-rich diet helped as well. Lots of sleep aided in recovery and helped with testosterone secretion.