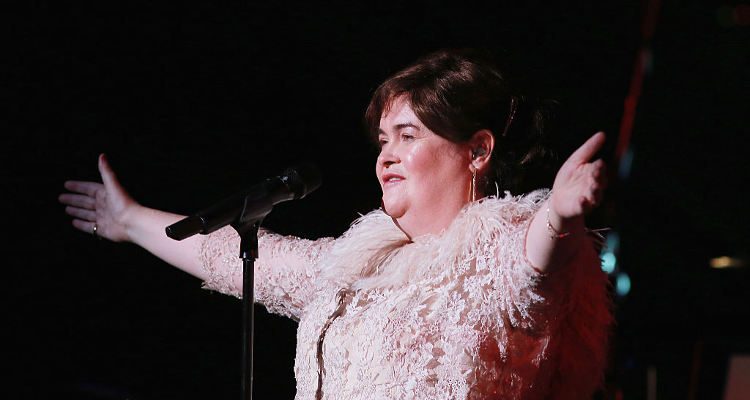 Singing sensation, Susan Boyle, has undergone some serious weight loss, around two-stones. She was diagnosed with type 2 diabetes, and in order to better control the condition, she followed a strict diet which had her eliminate sugar. Diabetes is associated with obesity and so doctors recommended her to lose weight to stay healthy. After losing weight she feels she is able to better manage her diabetes.

What is Susan Boyle Doing Now?

Boyle’s will be joining Rod Stewart at Glasgow’s SSE Hydro on May 25. It is said that she will sing the song which rose her to world-wide fame and it will be her tribute to Jock Stein’s legendary team. At the event Manchester United legend Sir Alex Ferguson will share his memories of the Lions.

The fans are so excited to attend the event that the tickets were sold in about 30 minutes. Where does the Britain’s Got Talent star stay? Boyle bought a four-bedroom ex-council house in Blackburn and is currently residing there. 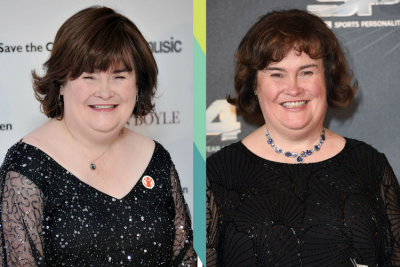 Diabetes isn’t the only problem Boyle is struggling with. She was also concerned about losing weight. The singer also suffers from Asperger’s syndrome which refrained her from going live since the summer of 2015.

Asperger’s affects how a person interprets the world around them, along with how they process information and interact with others. Boyle was diagnosed with Asperger’s in 2012, which has made live performing quite challenging for her.

She also has a new album coming out. Now that she is feeling and looking better, she will see how the new album does before she decides to take it on the road.

Poor health reasons were Boyle’s main reason for losing weight. Between personal family issues along with poor health concerns, it’s been a traumatic past 18 months for her. She said in an interview, “It’s like being on a rollercoaster. You’ve got me on a good day but I’m always up and down. With guidance, I can stay on a level. I have breathing exercises I can do.”

The singer did admit that she definitely had a sweet tooth which is how she gained weight. Aside from removing sweets and cakes from her diet, she also ensured that she ate healthy. She included lots of fruits and fresh green veggies in her diet. She also kept herself hydrated by drinking lots of water. She gave up munching fast-food and drinking sugary drinks.

Boyle also worked out regularly which helped her shed pounds quickly. She admitted to walking two miles each day which greatly helped her drop the extra weight.

Although many have noted “strange” behavior from Boyle (there was an incident where she was escorted from the airport), it seems that these behaviors were as a result of her undiagnosed Asperger’s syndrome. Growing up, many believed Boyle had developmental issues as a result of being deprived from oxygen as a child. It is now evident that it was Asperger’s the whole time.

With each passing day, Susan Boyle continues to work on her health, and so far, she has achieved great lengths in losing weight in order to do so. Although each day brings its own unique challenges, she is staying positive and still singing as a means of coping.