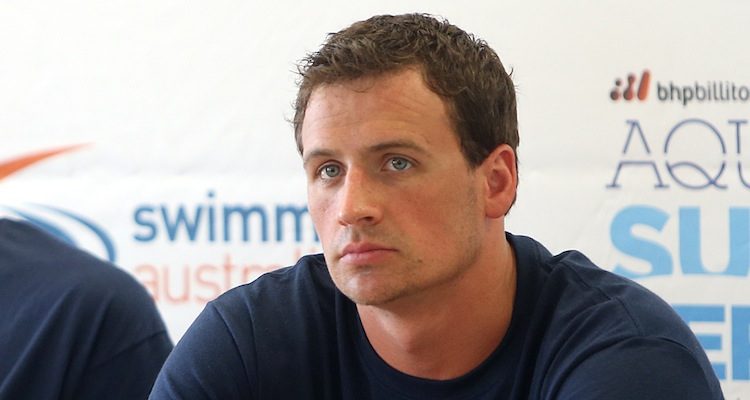 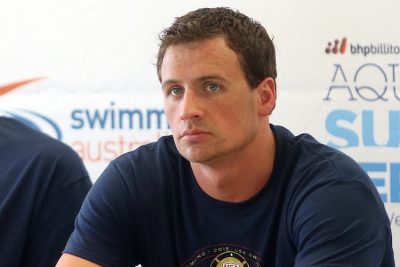 Ryan Lochte’s training for 2016 Olympics involved the consumption of an incredible number of calories per day. Lochte even admitted that he was “tired of eating because [his] jaw was getting sore.” Can you imagine? Well, you don’t have to because Lochte shared his meal plan with Bon Appétit. Fans of his can get a sneak peek into what he ate throughout the day.

Fellow swimmer Michael Phelps reportedly ingested a whopping 12,000 calories per day while training for the 2012 Beijing Games. This is not that surprising, but most people don’t know that Olympic athletes such as swimmers, cyclists, rowers, and marathon runners who train and compete for hours burn anywhere from 3,000 to 8,000 calories per day. Most of the time, these athletes have hired chefs to meet their nutritional needs.

Lochte hired a personal chef, Glenn Lyman (who was LeBron James’s former chef), to help him with his Olympic diet. Here is an estimated breakdown of what Lochte ate in a day, including the total calories for each meal, from the Daily News web site:

Lochte began training with strength coach Matt DeLancey in 2003 when he was still a freshman at the University of Florida. The two began doing “strongman training” together, which is a series of contests that tests muscle power throughout the United States.

The events were modified for the Ryan Lochte swimming practice routine. In addition, Lochte did strength training for an hour to 90 minutes a day, and on Sundays he had a grueling two-and-a-half-hour workout in his trainer’s garage. Lochte’s training for the Olympics also included plyometric workouts, box jumps, ankling and squats, and tons of core exercises.