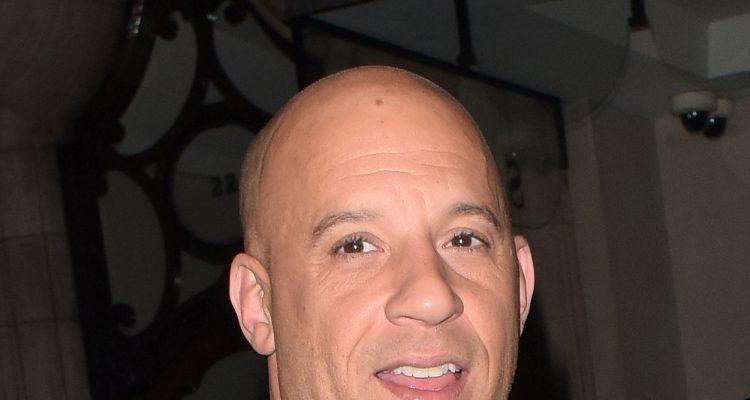 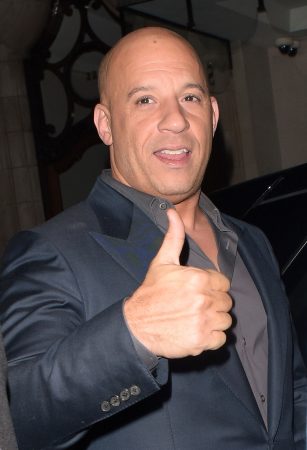 Vin Diesel has a 23-year-long movie career including hits such as Fast 8 and the rest of the Fast and Furious franchise, and his path to success was helped in no small part by his impressive physique.

For years, fans and admirers have wondered about his diet and bodybuilding routine, trying to figure out how he managed to cultivate such a signature build.

A Fast and Furious Massive Diet for Massive Muscles

Vin Diesel’s diet, whether he’s training for a movie like Fast 8 or not, starts with lean beef and other protein sources. Chicken and fish are also used to help keep meals varied and avoid boredom. The meat is served alongside carbohydrates like sweet potatoes, veggies, and fruits. He also eats about six eggs per day, which offer up a bounty of vitamins, proteins, omega-3s, and selenium. It’s also worth noting that Vin Diesel devours all this food across six to eight meals per day instead of the usual three.

All of this food works out to about 3,000 to 5,000 calories per day. It’s quite a lot, but he definitely needs it to both fuel his workout routines and build muscle to sculpt him into the Hollywood icon he is today.

Vin Diesel works out three days per week, with the remainder spent resting or performing stretches or yoga-type exercises. In addition to helping build and maintain his physique, this approach also gives him the necessary flexibility to pull off daring action sequences.

Each of the following exercises is performed using eight to twelve reps; the sets vary.

You may not be starring in Fast 8 or another Fast and Furious film, but don’t let that stop you from trying to get a body like Vin Diesel’s. Try following his diet and exercise routine (or rather, build up to it) and you’ll likely see results!