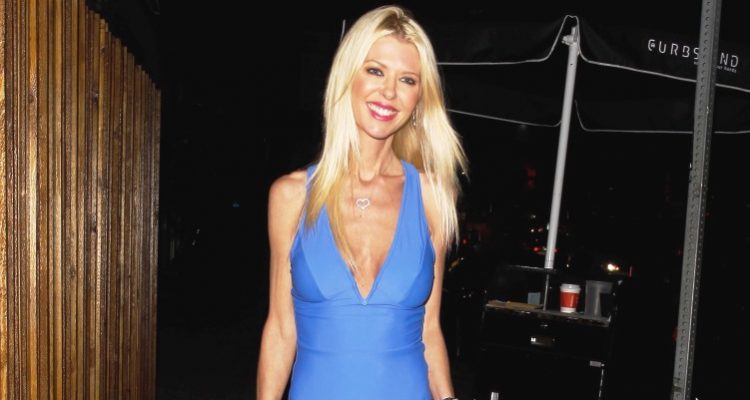 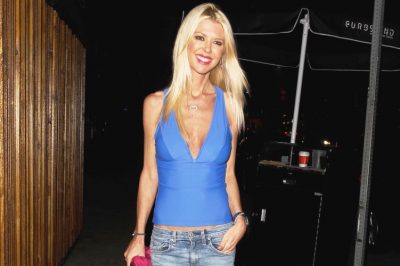 Tara Reid has denied bulimia and anorexia rumors for years, despite having a very skinny body. The anorexia rumors first escalated after the American Pie actress broke up with Carson Daly in 2001 and rumors raged forward after Reid flaunted her skinny-framed bikini body on Instagram in 2015.

Eating disorder rumors popped up again recently after the Las Vegas premiere of Reid’s latest flick, Sharknado: The 4th Awakens. At the premiere, the 40-year-old appeared to have a bony back and fat-free frame; her gaunt shoulder blades poked through her dress.

Many fans expressed concern over Tara Reid’s weight loss, but Reid on her end has repeatedly denied anorexia rumors. She insists that she eats regularly and that genetics are responsible for her thin frame. 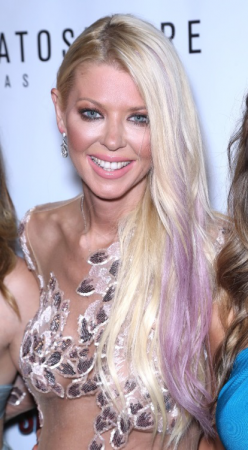 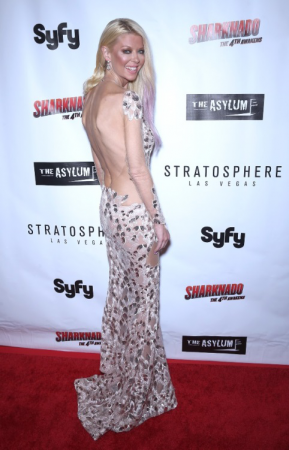 Anorexia nervosa is an eating disorder that mostly occurs in young women and teenage girls (although it can also affect adults). Despite an emaciated body, anorexics believe that they are overweight and they may refuse to eat food—or they might simply just eat enough to keep the body functioning. Besides unnecessary weight loss, other symptoms of anorexia include fatigue, weakness, dizziness, and mood swings.

Although Tara Reid never had weight loss surgery, she experienced plastic surgery problems that temporarily put her acting career on hold. In 2004, Tara Reid had breast enhancement surgery as well as liposuction—but the surgery was ‘botched’ Reid admitted later, and resulted in deformed nipples and a rippled stomach. In 2006, her new plastic surgeon performed corrective plastic surgery to fix her previously botched surgery.

Tara Reid’s party lifestyle was also highlighted in her reality TV series Taradise—a project that Reid now admits was a mistake. Reid’s party girl reputation also led to drug and alcohol addictions. In 2008, Reid checked herself into the Promises Treatment Center and participated in their 60-day detox program. Tara Reid says rehab saved her life, and admitted that life is exciting when she is clean and sober.

People who are prone to depression may use alcohol or drugs as a crutch. People with alcoholism often also suffer from blood sugar and candida problems, which can then increase their cravings for alcohol. Interestingly enough, nutritional deficiencies are linked with substance abuse and eating disorders.

Despite her skinny frame, Tara Reid claims she enjoys eating, and has consumed a healthy diet of chicken and vegetables.

In the past, Reid had also apparently adhered to a diet plan that encourages consumption of eggs, nuts, yogurt, fish, fresh fruit and vegetables.

Although the beauty has had many issues with her body in the past, she now feels she is in a good place and is comfortable with her body.