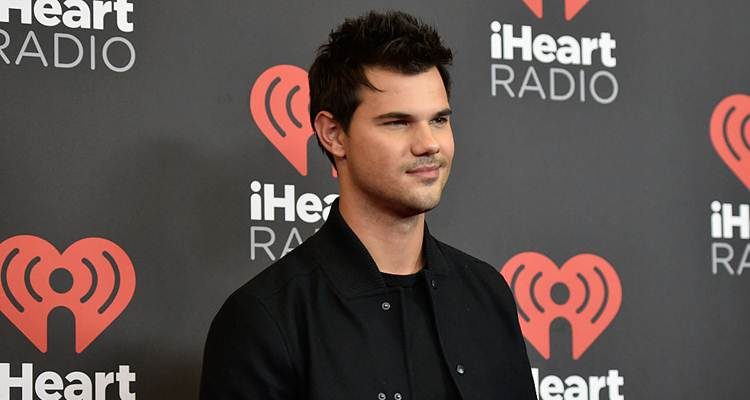 Taylor Lautner is looking super healthy and buff in the new trailer for his upcoming film Run the Tide.

Although he has been a heartthrob since the Twilight saga, he’s taken his game to a whole new level over the years and one can only speculate that the actor is adhering to a protein diet to complement his workout routine. He is ripped! Here is a look into the Taylor Lautner diet and workout routine.

Who could forget Taylor Lautner playing Jacob Black in Twilight? Lautner had a weight gain of 30 lbs for that role, and he had to do it in just nine months. How did he do it? According to his personal trainer, Jordan Yuam, Lautner followed a specific diet regimen and it is as follows:

For breakfast, Lautner ate a four egg omelette, whole wheat toast, yogurt, and orange juice. He frequently snacked throughout the day to keep his metabolism running, and it was usually on things like fresh strawberries, blueberries, and sometimes nuts. After his intense workouts, Lautner usually ate a post-workout meal consisting of a banana, raspberries, and a protein bar, and he would consume it immediately after working out. This helped feed and repair his muscles.

Lautner’s lunchtime meal was usually roasted chicken, a cup of green beans, rice, and sometimes fish. He stuck with lean proteins like chicken and fish and complemented it with a carbohydrate and veggies.

To complement this diet, Lautner obviously had to follow an intense workout regimen, but the truth is he has been into fitness since the tender age of six. Lautner began studying martial arts at this age in his hometown of Hudsonville, Michigan. He even won the title of Junior World Forms and Weapons Champion when he was eight.

Building muscles for Taylor Lautner meant that he had to consume a specific amount of calories. The formula he followed was to take the number of hours he spent working out per week and then to add 9.5.

Finally, take that number and multiply it by his goal weight; that gives you the number of daily calories to follow during the regimen. He followed a similar formula for protein and fat intake so that everything he ate stayed within specific guidelines.

To achieve his toned abs, Lautner did a lot of exercise ball workouts, including swiss ball pikes. He also did leg raises and reverse crunches to target his lower abdomen, which he did hanging from a bar. He may have done abs workouts three times a week to really gain definition.

In addition to weightlifting, Lautner built muscle by adding tension bands to his free weights and reducing his cardio (which actually causes you to lose weight more rapidly). His workout also consisted of exercises like bench presses and dead lifts which were intensified by adding elastic bands to free weights and anchoring them causing him to use more muscle.

Lautner really knows how to get fit and does it safely with a proper diet and workout regimen. We can’t wait to see him in Run the Tide; hopefully flaunting that awesome body!