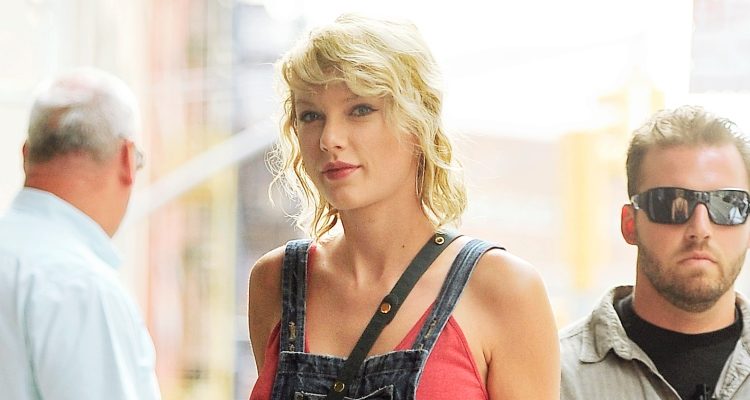 Everyone wants to know Taylor Swift’s diet plan. We all want to know how the “Bad Blood” singer manages to keep her perfect physique and look so good no matter when or where the paparazzi snap her photo.

Well, Taylor Swift talks about her diet and workout in various publications and we have the scoop for you. 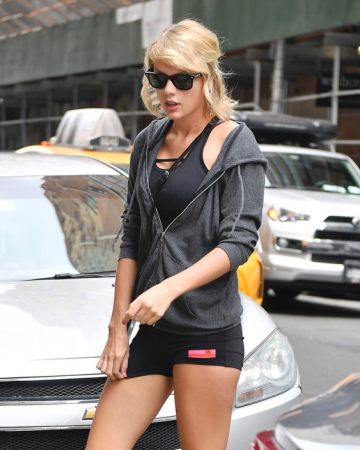 So, how does this classy songstress with the signature red lips stay healthy while constantly working in the studio or going on tour? It’s less difficult than you may think. Swift follows a few guidelines via a diet plan that helps her manage an overall healthy lifestyle. The guidelines include:

Eating a protein-packed breakfast: Swift eats a pretty extravagant breakfast of buckwheat pancakes topped with Parm, ham, and a fried egg, along with a glass of orange juice every day. Sometimes she might have cereal, too.

Eating healthy Monday to Friday: Swift eats lots of salads, fish, chicken sandwiches, yogurt, and maybe some lavender lemonade throughout the week, keeping things light. She also avoids sugary drinks. On the weekend, however, she does tend to indulge in some of her favorite comfort foods, including New York tourist foods like pizza, hotdogs, and baseball-sized cookies from Levain Bakery. Sometimes Swift takes a moderate approach to eating by opting for gluten-free pizza and red wine on the weekend at New York restaurant L’asso.

Cooking and baking her own treats: Swift is known to love celebrity chef Ina Garten, a.k.a. the Barefoot Contessa, and uses many of her recipes throughout the week. Some of her all-time favorites include a mustard-roasted fish and a flag cake, which she prepared two years in a row for her Fourth of July bash. She also bakes chai sugar cookies with cinnamon.

Healthy snacking: Because she is on the road so much, Swift often has to prepare snacks to keep her going throughout the day. Although she might have the occasional cheeseburger, she usually opts for shakes and even a specialty drink made for her by Dr. Oz. Ingredients in the “Swift Shake” include peanut butter, dried cranberries, ground flaxseed, and chocolate chips.

Drinking water: The songstress drinks tons of water to keep up with the Taylor Swift workout routine. She can drink up to 10 bottles per day to stay hydrated.

What kind of Taylor Swift fitness regime is in place to keep her figure toned? Well, she gets in fitness every day. Consistency is key to getting results. Her exercises include running for miles every morning and using the treadmill and elliptical machine. She’s not afraid to get her sweat on! 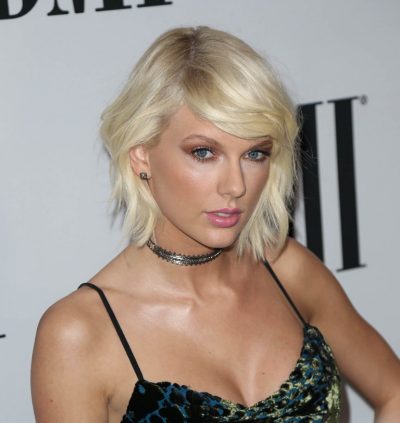 She works really hard, but she balances it out by not focusing on her weight or the way her figure looks. Instead, the Taylor Swift workout and diet regimen makes her feel good from the inside out, and maybe that’s why she can shake it off so easily when the haters come after her.