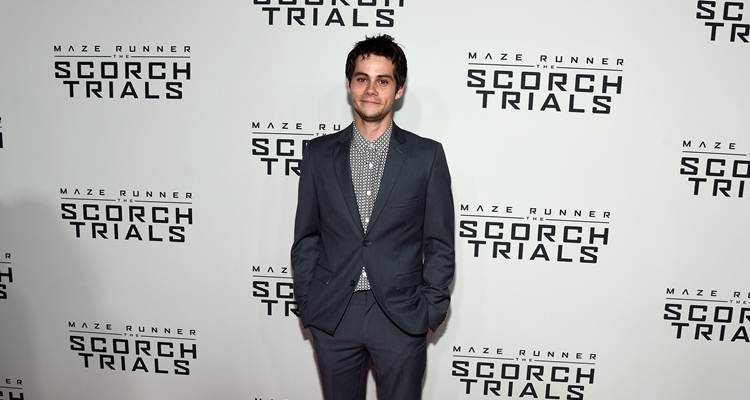 Teen Wolf star Dylan O’Brien is getting back to work after a serious injury that happened on set of the Maze Runner: The Death Cure (also known as Maze Runner 3) back in March.

The Hollywood Reporter reported that the actor was “in a harness on top of a moving vehicle when he was pulled off the vehicle unexpectedly and hit by another vehicle.” The actor suffered a concussion, a facial fracture, and lacerations.

The young actor is now feeling better and looking good after his long recovery and return to fitness, and has returned to work filming for his upcoming movie American Assassin.

Soon after O’Brien’s accident, director Wes Ball apologized on Twitter “for the grief this accident has caused his friends and family as well as my wonderful cast and crew.” The actor required full facial reconstruction among other major injuries.

Production was supposed to resume in May, but O’Brien was still not well enough to return to set. His recovery has been long and hard to say the least. “His injuries are very serious and he needs more time to recover,” his publicist Jennifer Allen said in a statement to Entertainment Weekly.

O’Brien’s fight coach Roger Yuan is not convinced that the actor has fully recovered from the injuries he sustained back in March. The actor might look like he has recovered well—as he looks to be in better shape in promotional posters for American Assassin—but in an interview with Inquistr, Yuan said O’Brien, 25, is still physically weak.

Not only that, they have to pay close attention to blood pressure and heart rate because of the facial reconstruction surgeries that have been done. Yuan admires O’Brien’s dedication and courage and says the actor wanted to start training and resume workouts even though he is not yet fully recovered.

Now, O’Brien is filming a new movie in London, and then once that is done he is expected to film Teen Wolf season 6. After that, he will return to the set of Maze Runner 3 in February.

His schedule is packed, and in all of this he has to build up his strength and get back to some level of physical ability, though he has a long road ahead of him.

Lingering side effects of blunt force trauma at the level which O’Brien suffered are include chronic sinusitis, visual disturbances, imbalance, and other complications such as eye muscles, or even the optic nerve.

This alone would make workouts difficult to sustain for any length of time. As with any recovery, eating a healthy diet is also an important part to getting the body and brain back on track.