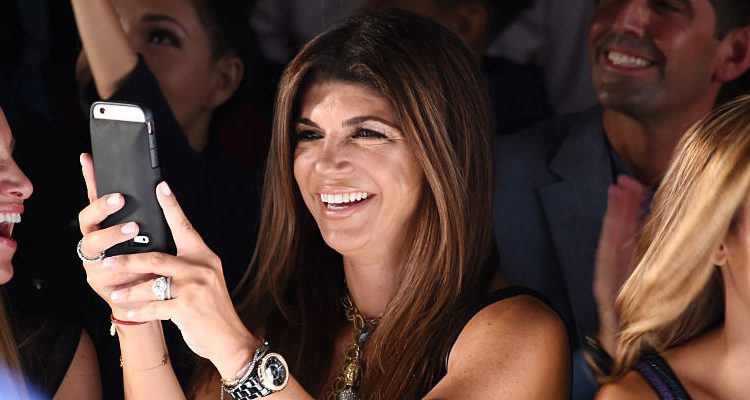 Teresa Giudice and Joe Giudice from Bravo’s The Real Housewives of New Jersey have gone through some challenging times. The married couple were charged for mail, wire and bankruptcy fraud, and both had prison sentences to serve. While Teresa completed her sentence and returned to her family on December 23, 2015, it is now time for her husband to serve his 41-month prison sentence which began in March 2016. If there is one thing she has made known, it is the fact that her family comes first and hardships will not stop her from persevering. So, with that being said, it’s safe to say that the holidays this year will still be filled with family fun. According to a source, the reality TV star claims she will be spending time at her brother, Joe Gorga’s for the holidays. Giudice has four daughters (Gia, 15, Gabriella, 12, Milania, 10, and Audriana, 7) and despite their father’s absence the family is keeping strong and staying busy.

If you don’t already know, Teresa Giudice is the author of a few cookbooks that have tons of recipes on Italian dishes. Since she comes from a big Italian family, it’s safe to say she knows a thing or two about preparing delicious meals. So, here is a Christmas dish recipe from her cookbook, Fabulicious!: Teresa’s Italian Family Cookbook, which she says her and her husband both love because of its spiciness! Here it is for sharing with friends and family:

The ingredients you’ll need include: