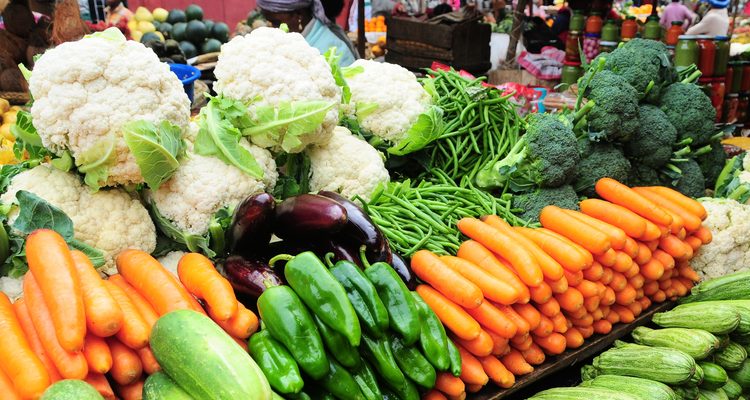 Thanksgiving often means eating lots of foods that have gluten in them, from garlic bread to bread pudding and pies to the basic stuffing made of bread. This can be a nightmare for those who choose to go gluten-free. Some people have to be extremely careful about gluten and even can’t have soy sauce because of the wheat that is found in there. Side dish recipes that are gluten-free will provide those guests who can’t or don’t want to eat gluten with options that will make them forget they can’t have the stuffing and pies.

Easy Thanksgiving recipes are what most people want for the holidays because who wants to spend all of their time chained to the kitchen rather than hanging out with families and friends, some of whom haven’t been seen in months or years?

Everyone will be clamoring around this Thanksgiving food dish to get a scoop—guaranteed. Who can resist a creamy cheese sauce? Good luck having any leftovers of this dish! To be safe, maybe double up the recipe.

2 heads of cauliflower, washed and cut up into small pieces

*if you prefer a slight smoke flavor, don’t use smoked paprika at all or smoked salt.

Preheat oven to 350 degrees Fahrenheit. In large sauce pan, bring four quarts of water to a boil. Add salt to the water, then add the cauliflower and boil for three to five minutes until tender. Drain. In a large skillet, melt three tbsp of butter over medium heat, then whisk in the flour, salt, and paprika until a paste is formed. Cook for half a minute then pour in the milk slowly, and whisk the entire time to avoid lumps forming.

Bring this to a boil, stirring continuously until it thickens. When it does, add in two cups of Gouda and two cups of cheddar; stir until melted. Add the cauliflower back to the pot and pour the cheese sauce on top. Sprinkle with the rest of the grated cheese. Put in the in oven until golden and bubbly.

salt and pepper to taste

Preheat the oven to 375 degrees Fahrenheit. Oil a baking sheet. Cut the squash in half lengthwise and scrape out the seeds. Drizzle with olive oil and season with the salt and pepper. Place the squash with the cut side down onto the baking sheet. Roast until tender, which should take about 40 minutes.

Remove from the oven and allow it to cool. Using a fork, scrape the flesh to create strands that look like spaghetti. Melt four tablespoons of butter in a skillet over medium high heat. Add the garlic and cook until fragrant. Stir in the vegetable broth and bring to a boil. Reduce the heat and simmer until reduced by half. Stir in the remaining four tablespoons of butter until smooth.

Stir in the spaghetti squash and toss. Heat through.