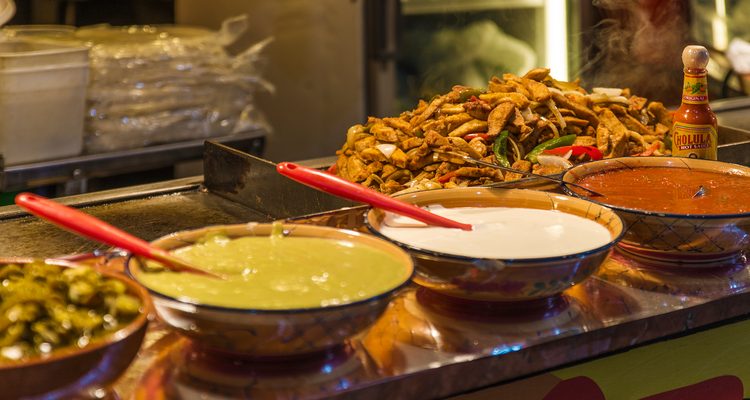 Thanksgiving 2016 is fast approaching, and these Thanksgiving appetizer recipes from beloved hostess extraordinaire Martha Stewart will tempt palettes and please most of your guests. These savory spices and salty cheeses are everything an appetizer should be. Dinner can run late on holidays, so it’s a good idea to offer guests something to hold them over until the main meal. Thanksgiving food is something many people look forward to, so start that anticipation with these delicious appetizers you know will taste great because they have the Martha Stewart touch and seal of approval.

Martha Stewart is known for making really tasty food. Below are two recipes that your guests will enjoy before Thanksgiving Day dinner.

Preheat the oven to 425 degrees. In a large pot, heat the oil over medium heat. Add in the onion and garlic and cook until lightly browned, which should take about seven minutes. Next, add the spinach in two parts. Allow the first batch to wilt before adding the next batch. The entire wilting process should take no more than eight minutes. Transfer to a strainer and drain; you will have to press the spinach against the colander to get all the moisture out.

In the same pot, warm the milk over high heat. Whisk in the cream cheese until it’s melted, which will be about three minutes. Add in the spinach, Worcestershire sauce, hot sauce, and 1/4 cup mozzarella. Season with salt and pepper to taste. Pour this mixture into a lightly oiled 1 1/2-quart shallow baking dish. Sprinkle with the remaining mozzarella cheese. Bake until bubbly and golden brown, about 20 to 25 minutes.

Preheat oven to 400 degrees. In a large skillet, heat a tablespoon of oil over medium heat. Add the onion and cook until softened. Add in the garlic and cook for a minute. Next add in the artichokes and wine and cook until the liquid evaporates. Remove the skillet from the heat and stir in the cream cheese until combined and smooth.

Add these to your collection of Thanksgiving recipes so you remember them year after year, though I’m certain your guests won’t let you forget because they’ll be sure to ask for it next year.