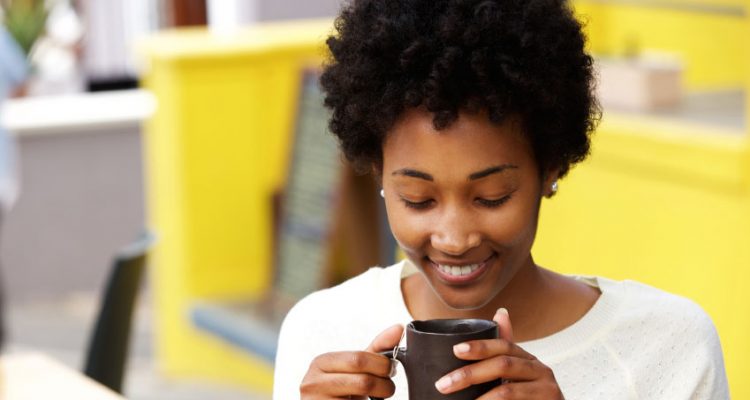 While there have been countless of studies and reports touting the many health benefits of drinking coffee, a recent study may give habitual coffee drinkers a very good reason to tone it down or go cold turkey altogether.

During the follow-up period with the participants of the study, about 2,500 of them had died, with 32% of the deaths being caused by cardiovascular disease.

They also concluded that those who consumed larger amounts of coffee were also more likely to smoke, be more stressed, sleep less, and have little to no cardiorespiratory fitness.

After researchers adjusted their statistics to factor that in, they found that those who consumed more than 28 cups of coffee a week were 21% more likely to have died. The risk was significantly higher in men and women under the age of 55. Men in the same age bracket were less at risk than women, but still had a 1.5 times higher risk of death than moderate drinkers.

I know you’re probably thinking: how many people really drink that much coffee? It’s actually more common than you think. In the U.S., more than 60% of adults drink an average of just over three cups of coffee a day. So there are a large number of people who are putting themselves at risk.

Did you know that Americans consume more than 400 million cups of coffee every day? Did you also know that America’s fanatical obsession with coffee is a $30.0 billion industry? Coffee is way beyond just a beverage. It is one of the most actively traded commodities, making it a multibillion dollar global industry. That’s a lot of coffee!

The study goes on to explain that the caffeine in coffee can cause elevated heart rates which resulted in heart disorders like arrhythmia which may lead to heart attacks. It can also result in an increase in both blood pressure and blood sugar levels. As with anything in life, moderation is key.

Now, I know that skipping your morning coffee won’t be easy, so here are a few great coffee alternatives that can still give you the boost you need.

Teeccino is a great caffeine-free coffee substitute with a mixture of carob, barley, chicory nuts, and other flavors—and it’s also very delicious. It can be brewed like coffee and blends well with milk. For those of you who prefer your coffee black, it is just as good with honey.

Wheatgrass is great nutrient-packed replacement to your daily cups of Joe. It is loaded with vitamins A, C, and E, as well as iron and magnesium.

Dandelions are more than just the annoying weed you can never seem to be rid of. Did you know dandelion root has been used to treat digestive issues and upset stomachs? It can also be made into a delicious coffee-esk drink. You can try brewing roasted dandelion roots yourself or try Symingtons or Dandy Blend, which are instant coffees made from dandelion root.

Remember, the easiest way to kick an unhealthy bad habit is to simply replace it with a healthier one.