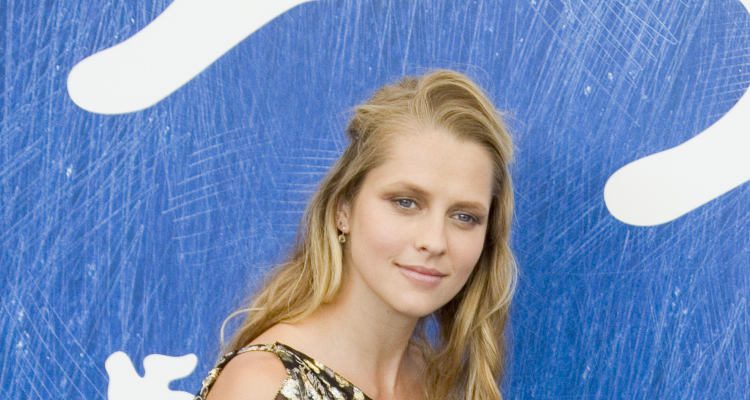 Australian actress Teresa Palmer, who starred in this year’s romantic drama The Choice, started her career when she moved to Hollywood in 2006 and landed her first role in The Grudge 2.

The star is pregnant with her second child and has been marking her progress and weight gain on social media. Throughout her pregnancy, she has been sticking to her intense workouts.

In her role for I Am Number Four, Teresa opted to do her own stunts, which required her to be physically fit, something she takes seriously and doesn’t let being pregnant get in her way of achieving on a regular basis.

She has been documenting her pregnancy experience across social media and revealed in August that she has gained 17 pounds with baby number two – twice the amount she gained with her first child, Bodhi Rain. The difference in weight gain has Palmer wondering if this baby will be bigger than her first.

Nevertheless, the Point Break star continues to work out while pregnant in her native city of Adelaide, where she has been since May with her husband and child. Baby number two is due in November.

Regular workouts are a must for Palmer, and she has proved as much, because she is still incredibly active while pregnant. For her role as Number Six in I Am Number Four, she worked out seven days a week from 60 to 90 minutes per session.

She hired celebrity trainer Jason Walsh to help her learn martial arts, which is an excellent cardio activity. Part of her regular routine, after warming up, was stretching or running on treadmill. She also did floor work with lunges and squats to tone her lower body.

Palmer, 30, has kept up her impressive workout routine even at 26-weeks pregnant, and showed fans how dedicated she is in her latest exercise Vlog, published to her blog Your Zen Mama. In the video, her husband Mark Webber pushes Palmer with a “butt blaster” workout, which involved a series of squats and lunges around their garden in Adelaide.

As for Palmer’s diet, she chooses a healthy-food and balanced-diet approach. Mostly vegan, though she will eat fish on occasion, she has removed refined sugar, fried foods, processed foods, dairy products and junk food from her diet.

She eats healthy fats from fish, walnuts, and almonds. Her choice of breakfast is a bit out of the ordinary, but sounds delicious. She makes a baked berry crumble prepared with sprouted buckwheat, almond butter, baked coconut, and berries.

One of her favorite drinks that she has every day is a green smoothie made with kale, cucumber, spinach, celery, and lemon juice. Fad diets are of no interest to this Aussie actress. She would rather choose her foods carefully and opt for those that are most nutrient-dense, which is ever so important when pregnant.