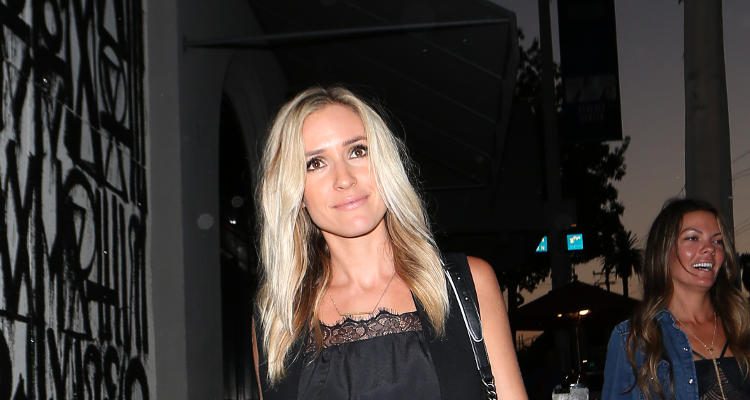 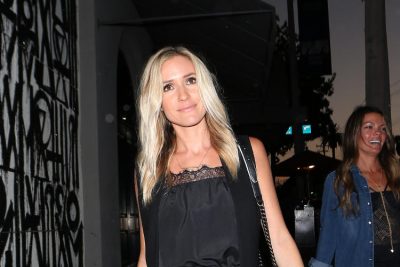 The Hills star Kristin Cavallari recently spilled the beans about her new cookbook deal. Cavallari has revealed to E! News that the cookbook will be a reflection of her daily eating habits.

The blonde-haired beauty has said that she put on weight while she was shooting for the reality show, The Hills. The mother of three started trimming herself after she came across a plump pic of hers.

Now Cavallari is all about a balanced diet that follows the 80/20 rule. Eighty percent of the time she is eating healthy and for the other 20 percent, she treats herself to indulgent snacks. On those cheat days she enjoys whatever she wants.

In her current book Balancing in Heels, which tracks her journey from reality TV starlet to successful businesswoman, she shared that she refrains from counting calories and instead takes a closer look at the ingredients. And if she finds something harmful, she avoids it. This change has made her feel happiest and healthiest, she admits.

Cavallari’s new cookbook is scheduled to be released in spring 2018. For the curious fans who are not looking to wait so long, here is a sample of her daily diet.

She has abandoned highly acidic and junk foods from her diet. After some health issues due to considerable amount of meat consumption, she abandoned it too.

She sticks to a gluten-free diet and opts for organic and wholesome nutrient – dense foods.

For the pasta cravings, she opts for dishes made from brown rice pasta. Her indulgent snacks are comprised of better ingredients as well!

She has a big appetite for sweets and enjoys desserts but in a healthy way with ingredients like pure maple syrup, spelt flour, brown rice, or oat flour.

The actress does share pics of herself baking some delicacies.

Her day starts with a green juice made from a secret ingredient – peppermint extract. She blends it with avocado, spinach, and banana and says it tastes like a mint ice cream shake. It is helpful to soothe an upset stomach, according to Cavallari.

For snacks, she munches on chips with hummus, dried cherries, nuts, almond butter, and apple.

Her lunch is comprised of a turkey sandwich loaded with veggies.

Her dinner is pretty simple and light and includes vegetable soup and steamed brown rice.