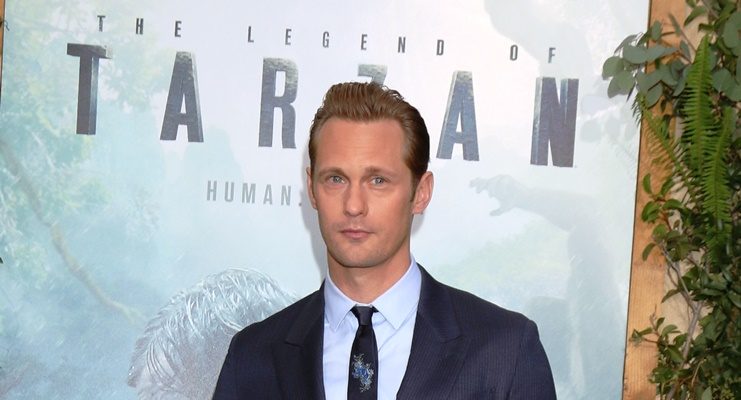 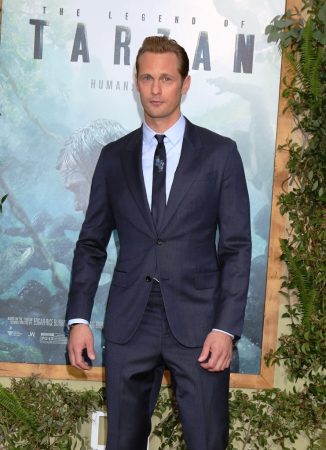 Instead, Skarsgard’s diet was full of protein and complex carbs. He says that he mostly ended up eating chicken and broccoli. A chef helped him add some flavor to the foods, using herbs and spices, but Skarsgard still hated having to follow the diet.

The diet also affected how much food Skarsgard could eat. Instead of eating three larger meals each day, Skarsgard had to eat six smaller meals. According to Skarsgard, this left him hungry and thinking about food all day.

As much as Skarsgard may hate his diet, the results speak for themselves. Skarsgard’s physique has completely transformed, with an eight-pack and bulging muscles. Working with his trainer, The Legend of Tarzan star focused on exercises that developed his back and traps, giving him a body shape that resembles a gorilla—more than a typical athlete.
While Skarsgard enjoys running and cardio, he traded those for gym exercises that increased his strength and agility. Skarsgard used an obstacle course to practice swinging, leaping, and performing other intense exercises that Tarzan would need to do.

So if you’re going to see ‘The Legend of Tarzan’ and end up being impressed by Alexander Skarsgard’s new bod, consider trying a “misery diet” that can help you achieve similar results.