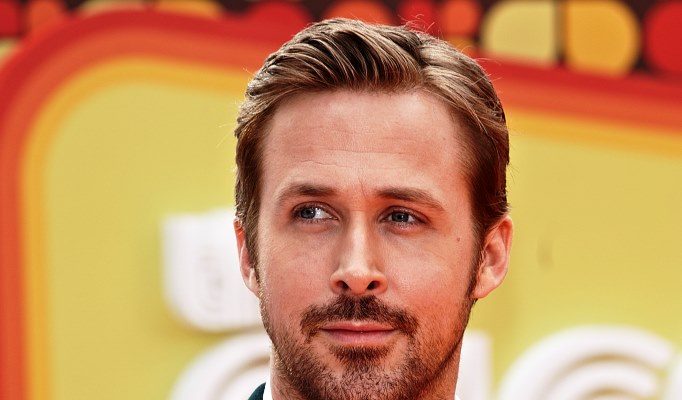 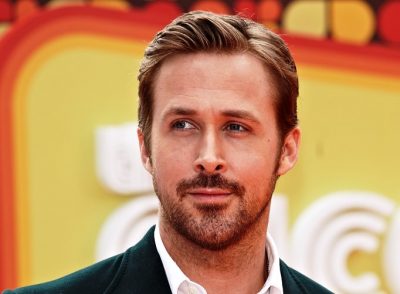 Ask any woman and they would probably agree that Ryan Gosling is good looking and handsome. He basically stole all of our hearts in The Notebook and we haven’t looked back since. But to look his best and continue to serve as eye candy for his millions of fans, Gosling has to stick to a diet plan and workout routine.

Gosling’s diet consists of plenty of protein to build muscle, and his training and workout sessions include warm up exercises to keep him looking like a heartthrob.

Gosling has come a long way since the Mickey Mouse Club and Breaker High. For different roles he’s had to buff up and show off his body, so it’s important that he stays in such great shape.

In Crazy, Stupid, Love, fans got a glimpse of Gosling’s chiseled body. Gosling has always been a naturally skinny guy, but extensive workouts and heavy weightlifting have helped him put on muscle.

To transform his body, he had to increase his calories and spend longer hours in the gym lifting heavier weights. Gosling typically works out four days a week, two hours a day.

Gosling doesn’t specifically discuss his workout plan, but it’s been noted that he practices Muay Thai, which is a form of Thai boxing. He began his Muay Thai workouts when he was training for a movie where he played a British boxer. 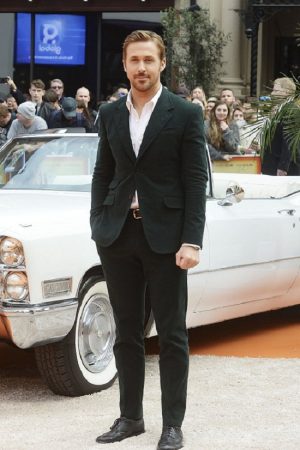 As for Gosling’s diet, it isn’t too complicated. The actor consumes natural and fresh food as often as possible.

His carbohydrates consist of whole grains; he supplements with protein shakes; he generally follows a Thai-inspired meal plan of fish and vegetables; and on days when he is working out, he enjoys bananas, protein shakes, and fish to help build muscle.

It’s important to add additional calories on training days since you are burning more of them. To avoid losing muscle mass, it’s important that you consume more protein-based food.

Although Ryan Gosling isn’t overly ripped, he still has an enviable body thanks to his dedication to a good diet and exercise regimen. We’re sure Eva Mendes doesn’t mind her partner’s physique one bit!