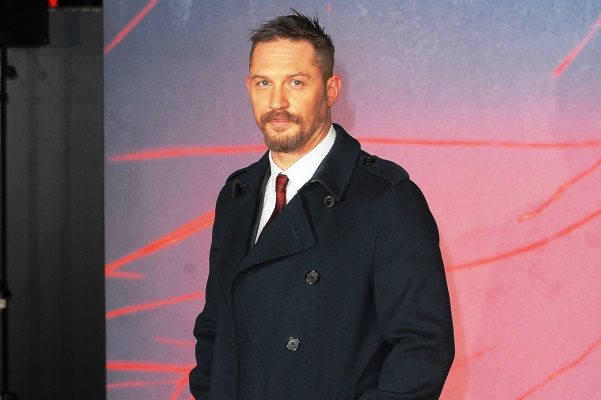 The Revenant’s villain, Tom Hardy, is now working hard for his new role in the film Dunkirk, which tells the story of how British forces evacuated allied troops in Dunkirk, France, during World War II.

Hardy has quickly risen to hot celebrity status, not only for his movie roles but for his killer physique. Hardy’s training and workout plan has yielded him 40 pounds of solid muscle, which helped him land spots in some big-name movies including Mad Max: Fury Road and The Dark Knight Rises. 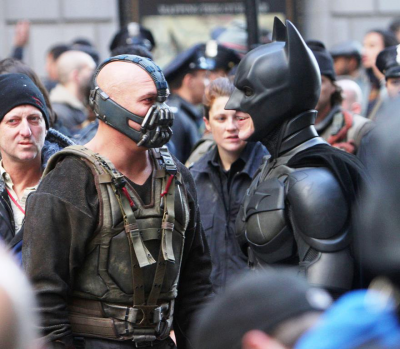 But what does it take for Hardy to achieve such a physique? Well, continue below and you’ll find out Hardy’s exercises, daily workout plan, his workouts for movies, and his overall fitness secrets.

The core of Hardy’s appearance relies on some basic bodybuilding techniques: lifting, nutrition, and supplements.

Depending on the needs of the film he is staring in, Hardy will tailor his workout and diet to the specific role.

When Hardy starred in Bronson, he completed what is known as “prison exercises,” meaning exercises that don’t require equipment, only bodyweight. Furthermore, his diet during that time consisted of chicken and rice during the day and junk food at night – pizza, soda, etc. – in order to gain weight to build muscle. For Bronson, Hardy completed non-specific exercises such as press-ups, push-ups, and ab work. 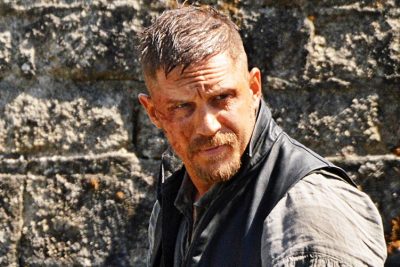 His Warrior diet also reflected that of a fighter, as it was deplete of carbohydrates and mainly consisted of chicken and broccoli. The goal during Warrior training was for Hardy not to store fat.

Lastly, for the film, The Dark Knight Rises, Hardy completed a mix between his training from Bronson and Warrior as he had to gain more weight and more muscle for supervillain Bane. It is speculated that he added additional calories to his diet to bulk up, along with plenty of heavy lifting.

As you can see, Tom Hardy isn’t afraid to push himself when it comes to workouts for movies. In fact, it seems for every role from The Revenant to his up-and-coming film Dunkirk, Hardy is willing to go that extra mile to really look the part.

Although Hardy’s exercise and daily workout plans aren’t for the faint of heart, for Hardy, they have allowed him to boost his celebrity status and continue to take on role after role.