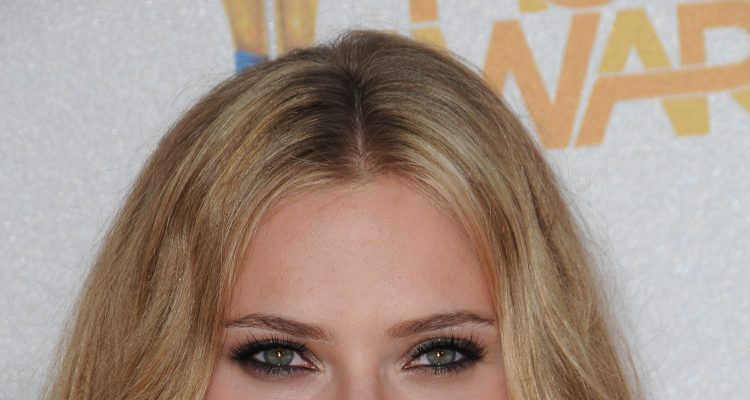 Actress Scarlett Johansson has had to get into serious shape for a variety of movie roles, such as when she played Black Widow in Iron Man 2 and The Avengers.

She’s not one to shy away from a challenge—each role required her to adopt a strict celebrity diet. When she was preparing for The Avengers, she spent hours at the gym, doing chin ups, lunges, and lifting weights. And once training is over, it doesn’t mean she resorts back to chips and cookies. “Once filming is completed, I’ll no longer need to rehash the 50 ways to lift a dumbbell, but I’ll commit to working out at least 30 minutes a day and eating a balanced diet of fruit, vegetables and lean proteins,” she wrote on the Huffington Post web site.

Yes, her celebrity diet makes her look fabulous enough to wear skintight latex catsuits, but for Scarlett Johansson, the extreme dieting and exercise wouldn’t be worth it if she wasn’t gaining something in return.

“I’ve realized that no matter how busy my life may be, I feel better when I take a little time to focus on staying active,” she said. “We can all pledge to have healthy bodies no matter how diverse our lifestyles may be.”

While her celebrity diet—and her smoking body—gives the media something to talk about, it’s not something she wants them to focus on.

“I’m someone who has always publicly advocated for a healthy body image and the idea that the media would maintain that I have lost an impossible amount of weight by some sort of ‘crash diet’ or miracle workout is ludicrous,” she said. “I believe it’s reckless and dangerous for these publications to sell the story that these are acceptable ways to looking like a ‘movie star.’ It’s great to get tips on how to lead a healthier lifestyle, but I don’t want some imaginary account of ‘How She Did It!’ I get into and stay in shape by eating a proper diet and maintaining a healthy amount of exercise.”

So what does Scarlett Johansson’s proper diet consist of?

• Her celebrity diet consists of eating three meals and two to three snacks a day.

• Instead of munching on junk food, she turns to healthy steamed vegetables, protein drinks, fresh fruit, and almond butter.

• She makes sure to include a lot of lean protein in her diet, as well as brown rice and salads.