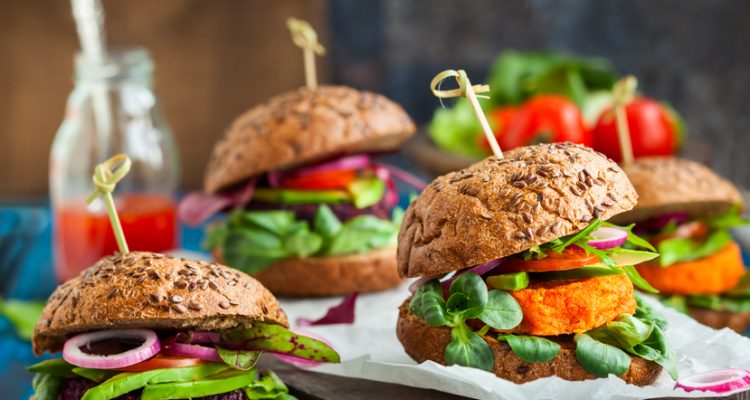 Showcasing street cuisine at its finest is the whole idea behind The Vendy Awards, an annual street food competition that determines the “best of the best” food trucks in New York City, as well as Los Angeles and Philadelphia.

A Vendy Cup is awarded to the winner of categories such as Best Vegan, Best Dessert and Rookie of the Year. This year’s NYC Vendy Awards will take place on Sept. 17 at Governor’s Island from 12:30 to 5:00 p.m. Tickets to the event give guests all-you-can-eat access to some of the city’s best street food and drinks dished out by contenders.

Thousands of people purchase tickets for the event so they can sample food from publicly nominated vendors. There is an online nomination process for each city. Winners are chosen by event ticket holders and a panel of celebrity judges that includes chefs, city officials, and television personalities. Once guests place their votes for best street vendor in each category, the judges make the final decisions based on criteria they have outlined ahead of time.

The awards started in 2005 in a garage in the East Village. Celebrity chef Mario Batali calls the Vendy Awards the Oscars of street food.

Finalists for this year are:

Rookie of the Year:

Getting a Closer Look at the Finalists

The Basket uses a picnic-themed cart to provide gourmet sandwiches, charcuterie and cheeses to New Yorkers ready for a picnic in the park. The owner is a disabled U.S. Navy veteran and is involved in the Street Vendor Project’s Veterans Committee.

These owners use an eco-friendly mobile food kitchen where shrimp and grits, po’ boys and other seafood specialties are prepared and sold in West Harlem.

Self-taught chefs run this food truck and also built it. Food served is tacos, burritos, and a mix of Latin flavors inspired by Dominican, Cuban, and Mexican cultures.

The core concept of this food truck is fresh mozzarella that is stretched every week by the owners. They serve hand-made mozzarella sticks and red sauce as well as Big Mozz pizza.

The owners have been vegetarian and vegan for over 20 years. They serve plant-based proteins that they make themselves as well as vegan BBQ.

A big part of the Vendy Awards is its efforts to raise money for The Street Vendor Project of New York, a membership-based, non-profit organization that stands up for vendors’ rights.

According to the official website, there are as many as 10,000 street vendors in New York City struggling to make ends meet. In recent years, vendors have suffered as a result of the city’s strict “quality of life” initiatives and are being denied access to vending licenses. The Street Vendor Project wants to create a vendors’ movement for permanent change.