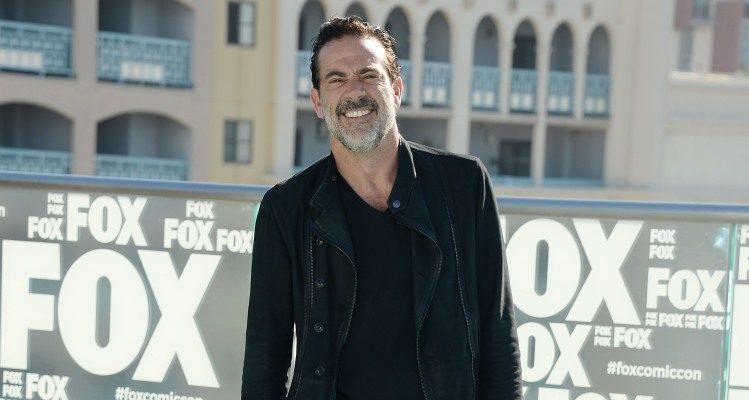 Sexy television actor Jeffrey Dean Morgan, who plays Negan on AMC’s The Walking Dead, knows how to really show off his muscled figure. The actor was seen strolling through Soho in New York City in 2015 looking noticeably slimmed down. What has he done to achieve such incredible weight loss?

Have you seen Jeffrey Dean Morgan lately? The man has dazzling good looks as we can see from his various roles in television shows like Grey’s Anatomy and The Walking Dead. For the History channel mini-series entitled Texas Rising, the 50-year-old actor had to lose 40 lbs.

So, what was the Jeffrey Dean Morgan weight loss diet? Do you really want to know? Well, truth is that Morgan survived off a can of tuna every day for several weeks to shed his excess weight. In addition, he admits that he did it without consulting a doctor, which is really not advisable or healthy.

Why would he subject himself to such a deprived diet? Well, for his role Morgan played a Texas backwoodsman with tuberculosis, which is an infectious bacterial disease which causes tubercles or nodules in the tissues of the body, especially the lungs.

Morgan really wanted to get a feel for the character, Erastus “Deaf” Smith – and wanted to give a convincing performance- so he decided to really lose weight by depriving himself of lots of nutrition. He admits that now he never wants to look at a can of tuna again.

Can you blame him? Morgan’s start weight when embarking on the tuna can diet was around 175 lbs and finished at 130 lbs – although the exact duration of the diet is unknown. Texas Rising premiered in May of 2015 and it appears Morgan has been able to maintain his weight loss since.

Aside from preparation for this role, the Jeffrey Dean Morgan daily meal plan includes avoiding junk and processed foods and choosing to eat clean and healthy. Morgan chooses to eat lean proteins, healthy carbs, and a nutritious breakfast that may include whole wheat toast, fruit and eggs.

Lean proteins such as grilled chicken or fish would be an option for dinner or lunch, and to prevent hunger throughout the day, a handful of nuts or fruit and healthy sandwiches might be Morgan’s go-to. These are the keys to maintaining his overall healthy lifestyle – perhaps with the occasional cheat of wine, beer or a burger.

Jeffrey Dean Morgan’s workout is unknown, although there is speculation that the actor performs various workouts to keep his muscle-toned figure. 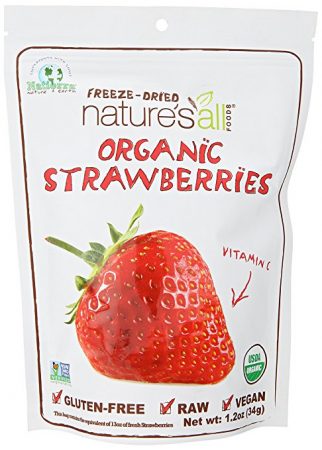 The 6‘2 actor is someone we can’t get enough of; from his rugged good looks to his television roles, Jeffrey Dean Morgan definitely catches the eye. And while it’s not advisable to eat only a can of tuna every day for weight loss, you can definitely achieve a body like Morgan by eating a clean diet rich in lean proteins, healthy carbs, fruits and vegetables and by staying away from processed foods. Keeping it nutrient dense is key.