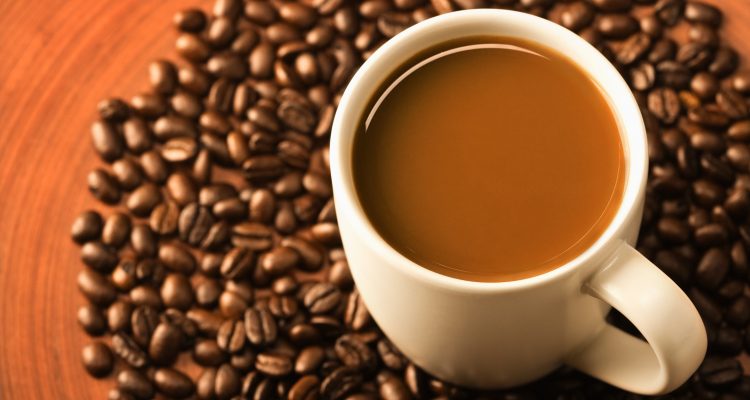 It used to be considered a bad idea to drink coffee as it was presumed to increase blood pressure and that  the caffeine could cause negative side effects. In the last decade, some new evidence has emerged which has shown that drinking your favorite blend of java is not as harmful as it was once thought. In fact, there was some evidence that the consumption of one to two cups of coffee daily might even be a good idea.

Recently, new evidence presented from the Institute for Scientific Information on Coffee (ISIC) has indicated that coffee may be helpful in lowering the risk of developing type 2 diabetes. To date, two reports have been published and the newest one details the observational evidence and clinical data about the effects coffee has upon the development of cardiovascular disease and protecting the liver from fatty infiltration.

“The main clinical message regarding coffee and type 2 diabetes is that people can drink coffee as usual,” said Dr. S. Bidel, one of the authors of the report.

However, some experts disagree with these results, suggesting that the effects of drinking coffee may be caused by the caffeine and not necessarily by the chemicals in the coffee itself.

“This is very important, that we distinguish between the effects of coffee and caffeine [ingestion], which I believe are different,” he said.

Certainly, it’s been previously shown that coffee contains various chemicals which can decrease inflammation, lower blood sugar, improve fat oxidation, insulin action and absorb dangerous free radicals. Some experts also agree that although coffee may help improve metabolism and positively improve human health, it may be unwise to make a claim that drinking more coffee with help prevent the onset of diabetes.

However, other evidence tells another story. In several large systematic reviews, one completed in 2012 and another in 2009, those participants who drank an average of three to four cups of coffee per day had a 25% lower risk of developing diabetes contrasted to those who drank less than one to two cups per day. Other data published in 2013 indicated that increasingly higher amounts of coffee consumption were linked to the same degree of decreased risk of developing diabetes.

“Epidemiologic studies do not provide the answer but create questions that might find an answer. However, when studies with large databases from diverse countries produce the same result, it is more likely the finding is a true one,” said Dr. Bidel.

Coffee is consumed by millions of people every day in many parts of the world. In my opinion, there should be no real concern regarding the use of this drink in moderate quantities as it has shown to be quite safe and it can produce important health-promoting effects in most people.