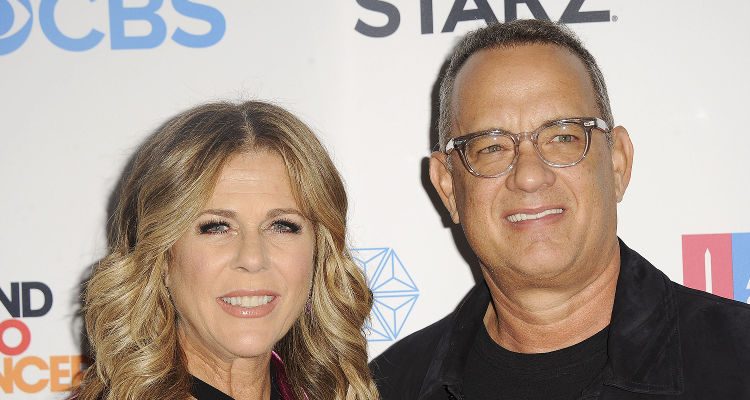 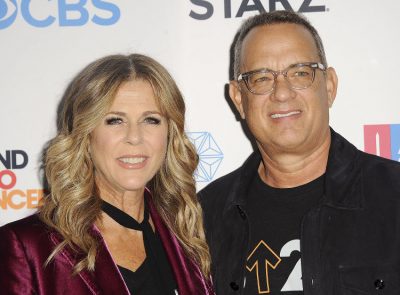 Actor Tom Hanks underwent a major transformation for his latest film, which tells the story of Captain Chesley ‘Sully’ Sullenberger.

In the Sully movie, Hanks sports a thick white mustache and white hair as the now-retired pilot who landed US Airways Flight 1549 in the Hudson River in January of 2009.

Both engines of the plane lost thrust after the aircraft hit a flock of geese when taking off from New York’s LaGuardia airport. The event was nicknamed the “Miracle on the Hudson”, with all 155 passengers and crew surviving. 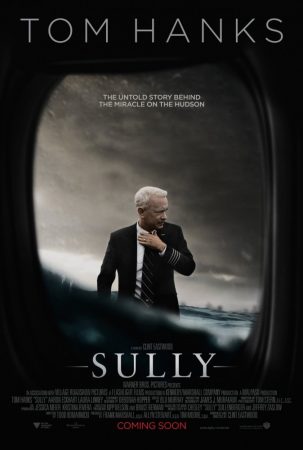 In general, the 60-year-old actor follows a particular diet and workout regimen to help manage his type 2 diabetes.  Hanks is one of approximately 10 million Americans that suffer from diabetes. Type 2 diabetes also accounts for 90 to 95 percent of diabetic cases.

Tom Hanks admits he has slacked on his health over the years, which led to the development of type 2 diabetes in 2013.

Type 2 diabetes is a chronic and lifelong disease in which the pancreas doesn’t produce enough insulin or the body cannot properly use the insulin that is made. As a result, sugar builds up in the blood instead of being used as an energy source.

Although Hanks could have prevented type 2 diabetes with early health changes, some people will still get the disease if genetically predisposed. That being said, you can prevent symptoms and even reverse the condition with the right diet, exercise, and treatment. Diabetes symptoms include weight loss, irritability, fatigue, excessive appetite, strong thirst, blurry vision, and frequent urination.

Weight loss is key in prevention and treatment as type 2 diabetes is linked to obesity and excess weight. Other root causes of diabetes include chronic stress, chemical toxicity, artificial sweeteners, fungal overgrowth, certain medications like statins and antipsychotic drugs, and nutritional deficiencies. Insufficient sleep can also put you at risk of type 2 diabetes.

A low-glycemic diet is the best way to slowly manage blood sugar levels and control diabetes complications and insulin resistance.

Breakfast should never be skipped, as this will lead to blood sugar fluctuations in the morning. Snacks should be kept small, and include nuts, seeds, vegetables, fruit, and protein drinks. Many diabetics notice better blood sugar control when including small portions of protein at each meal.

Diabetics like Hanks should also limit or avoid certain carbohydrates, especially white flours, fruit juice, and candy. This hasn’t always been easy for Hanks, who had to gain weight with carbohydrates and junk food for certain pre-island scenes in 2000’s Cast Away. 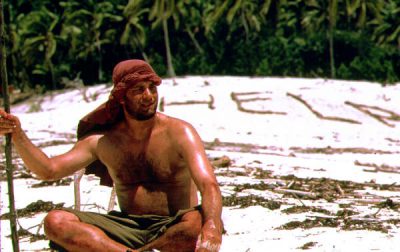 After the majority of the filming was complete, production was put on hiatus for Hanks to lose 55 pounds and grow his hair and beard. Hanks would eat very few carbohydrates from fruit, and other healthy foods like coconut milk and fish. He also ate a large amount of vegetables to help with hunger cravings.

What about Tom Hanks’ workout plan? For Cast Away, Tom Hanks had a two-hour daily cardio workout for six days a week.

Diabetics like Hanks should aim for about 30 minutes of physical activity each day. This, along with eliminating about 500 calories a day from one’s diet, can result in one pound lost each week.

Exercise helps Hanks and other diabetics maintain optimal blood sugar levels. As a result, it is a good idea for people with diabetes to walk after meals.