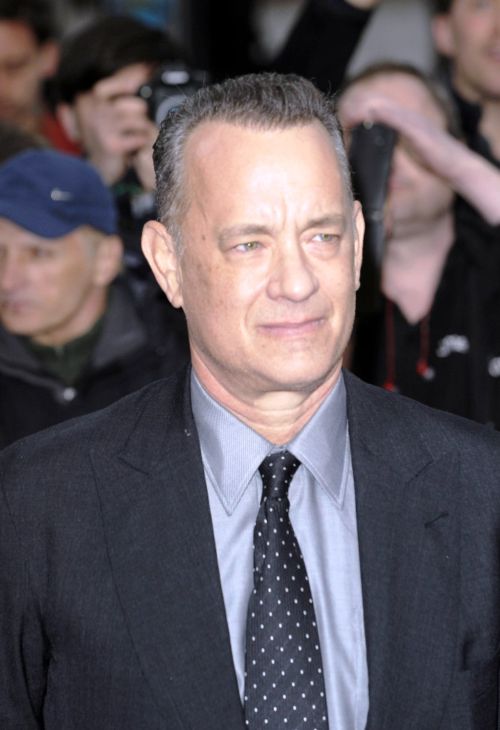 Oscar-winning actor Tom Hanks just celebrated his 60th birthday and is looking much fitter thanks to a healthy diet, workouts, and plenty of cycling.

In 2013, Hanks was diagnosed with type 2 diabetes, which he says is a result of a bad diet and not taking care of himself.

In a recent interview, Hanks calls himself a “total idiot” for allowing years of bad diets to contribute to his type 2 diabetes. His diagnosis was a real eye-opener. Long gone are the days of cheeseburgers and other bad diet choices—today Hanks is sticking with a healthy diet along with plenty of cycling.

The good news is that Hanks isn’t letting his type 2 diabetes diagnosis weigh him down—the actor is optimistic about improving his health. His doctor says that if he hit particular weight target weight, the diabetes should be gone.

Were Weight Fluctuations Also a Factor in Tom Hanks’s Diabetes?

Hanks says he was part of a lazy generation that essentially ignored health advice and is now ill as a result, and he also says that in some of his films he was heavy, suggesting that gaining weight (and possibly losing weight) for film roles may have also played a part.

For example, in Cast Away, he gained 40 pounds for the beginning of the film only to lose that weight and more to appear as a starving plane-crash survivor on a deserted island. The same dramatic weight loss can be seen in his roles in Philadelphia and A League of Their Own. Hanks says that he’s unwilling to go through that again, for the physical toll it puts on his body —and several Hollywood actors who have done the same for film roles agree with him.

Now that Tom Hanks has dropped his bad diet and taken up cycling and other outdoor activities, he’s on the right track to overcome his diabetes and live a healthier life.

Tom Hanks has gone through a lot of diets throughout the years, even before his diagnoses with type 2 diabetes. Most recently his ‘Castaway’ diet, where he lost a whopping 55 pounds to portray a man stranded on a deserted island. For this diet, he drank lots of tea instead of coffee, and limited his consumption of milk (by the way—who knew that Hanks was a lover of lattes?) Fruits, veggies, coconuts and crabs were also major staples of Hanks’ Castaway diet.

In recent years Hanks hasn’t gone that extreme with his dietary habits. Since announcing his diagnoses of type 2 diabetes, Hanks and wife Rita Wilson have cut back on sugar and sweets. In an interview with Shape, Wilson suggests that she and Hanks are living healthier lifestyles, not only to look awesome, but to feel awesome.

More on Tom Hanks’ weight loss progress: Before Castway, Hanks reportedly lost 26 pounds for his role as an HIV-positive lawyer in the film Philadelphia. Medical experts suggest that Tom Hanks’ type 2 diabetes diagnoses might have something to do with the extreme weight fluctuations he experienced throughout the years.

Tom Hanks is sometimes spotted jogging throughout downtown Santa Monica—perhaps proving that he won’t let type 2 diabetes get him down, and that leading a healthy lifestyle is the best way to beat the disease.